An iconic Route 1 restaurant wants you to know: It’s not going anywhere. At least not right now.

On Thursday evening, representatives from Kowloon told the Saugus Planning Board that the family-owned restaurant is considering redeveloping the property, prompting speculation that the restaurant plans to close in the near future.

According to the Planning Board’s agenda, a preliminary subdivision plan was submitted by attorney Richard Magnan for 948 Broadway in Saugus.

Kowloon released a statement Thursday following the planning board meeting, reassuring fans that it plans to stick around for a while longer.

“We are not sold or closing soon,” the statement read. “There has been a lot of speculation regarding our planning board appearance tonight. We just want to clarify what is actually happening. We are only planning for the future which will be years not months away. The process to get the local boards to do their due diligence and approve any project is not an overnight process. So our family is just getting some preliminary legwork started.”

Kowloon did not immediately respond to Boston.com’s request for comment.

The statement detailed why the restaurant may close “at some point,” but did not specify a timeline.

“We have just completed our 70th year in business and realize that though rewarding, it’s such a demanding life,” the statement shared. “And there will be an end at some point…just not right now. So thank you very much for the outpouring of well wishes. And we will still be around for a while longer.”

Kowloon owner Bobby Wong reportedly said the next generation of the family doesn’t intend to carry on the restaurant’s operations.

Originally opened in 1950 as The Mandarin House, the Wong family bought out the owners in 1958 and reinvented the space as the Kowloon Restaurant and Cocktail Lounge. The Route 1 destination added a carhop and drive-in movie theater to the property in June 2020, and has continued to offer takeout and dine-in services throughout the pandemic. 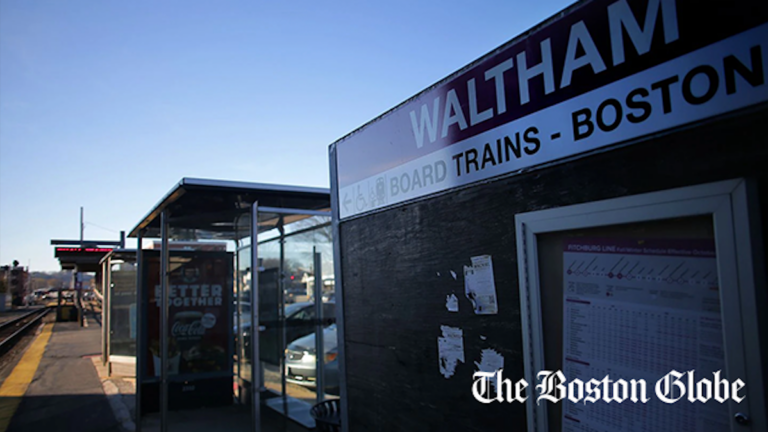