A slice of Nantucket lands in the Seaport on Thursday, when Nautilus Pier 4 — sister restaurant to The Nautilus on Nantucket — throws open its doors.

The waterfront restaurant has been in the works for a while. Nautilus was supposed to debut at 300 Pier 4 Boulevard in early 2020, but plans were pushed back by the coronavirus pandemic.

“I can hardly describe how it feels to finally be opening. This day has been a long time coming,” said founding partner and sommelier Stephen Bowler in a press release. “Through the pandemic and everything the past year has thrown at us, this team has buckled down — we’ve even grown — and as a result, came out stronger than we could have imagined. And now, we get to share the restaurant and experience we’ve created with all of Boston. It’s a dream realized to finally see people in and around this space.” 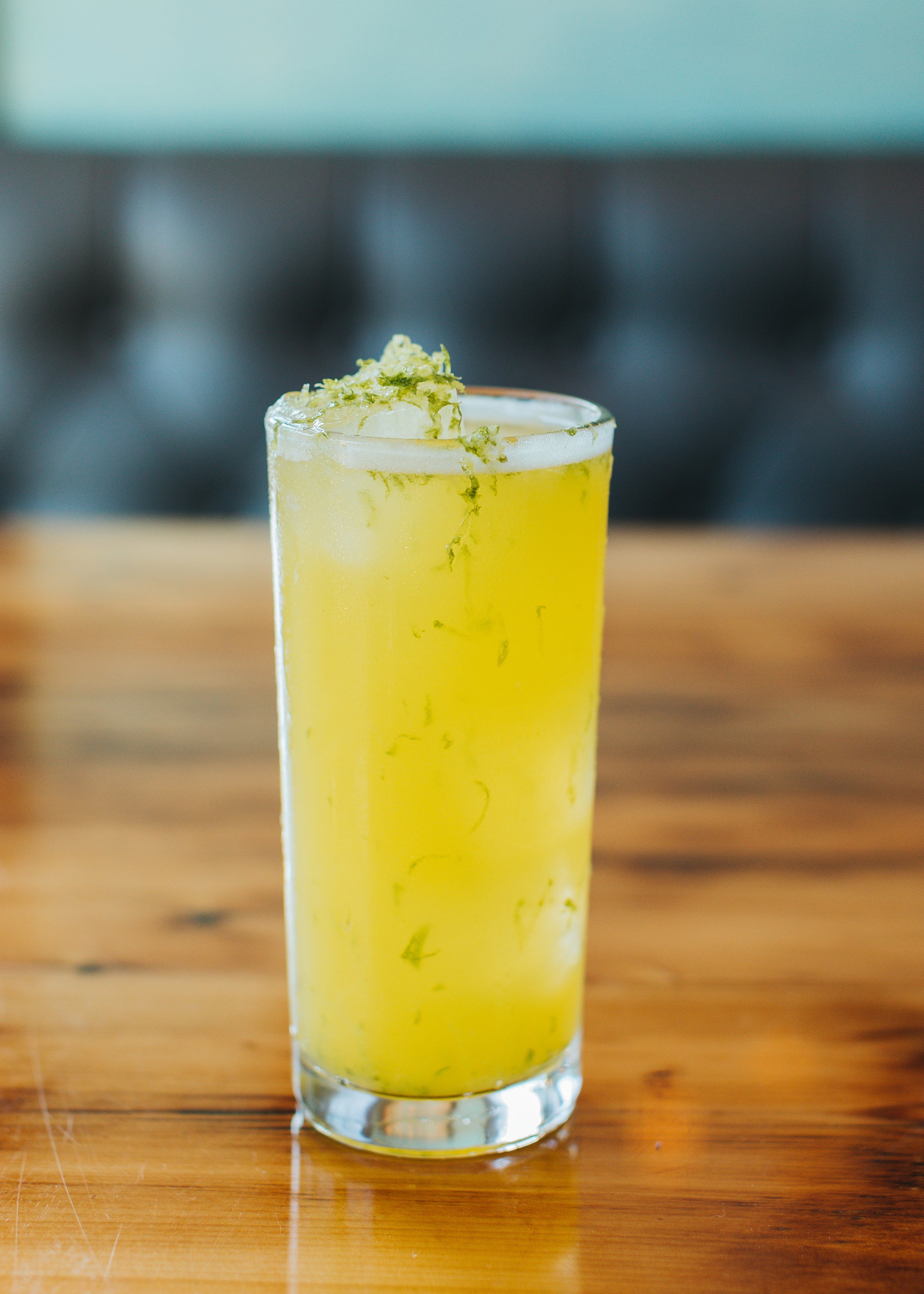 Beverage director Clinton Terry, who helped open the Nautilus on Nantucket with Bowler and culinary director Liam Mackey, composed a cocktail list of Nautilus classics and rotating cocktails on tap, with Seaport-specific drinks still in the works. There’s the Clinton’s Lost Loves, made with bourbon, purple basil, lemon, and spicy ginger, and the Ack Nauti, a summery drink using tequila, cranberry, lime juice, and mint. Local beers, both on tap and in cans, wine, and sake by the glass round out the drink menu. A can of exclusive Nautilus Pier 4 rosé, made in partnership with Larkin Wines, will make an appearance later this spring. 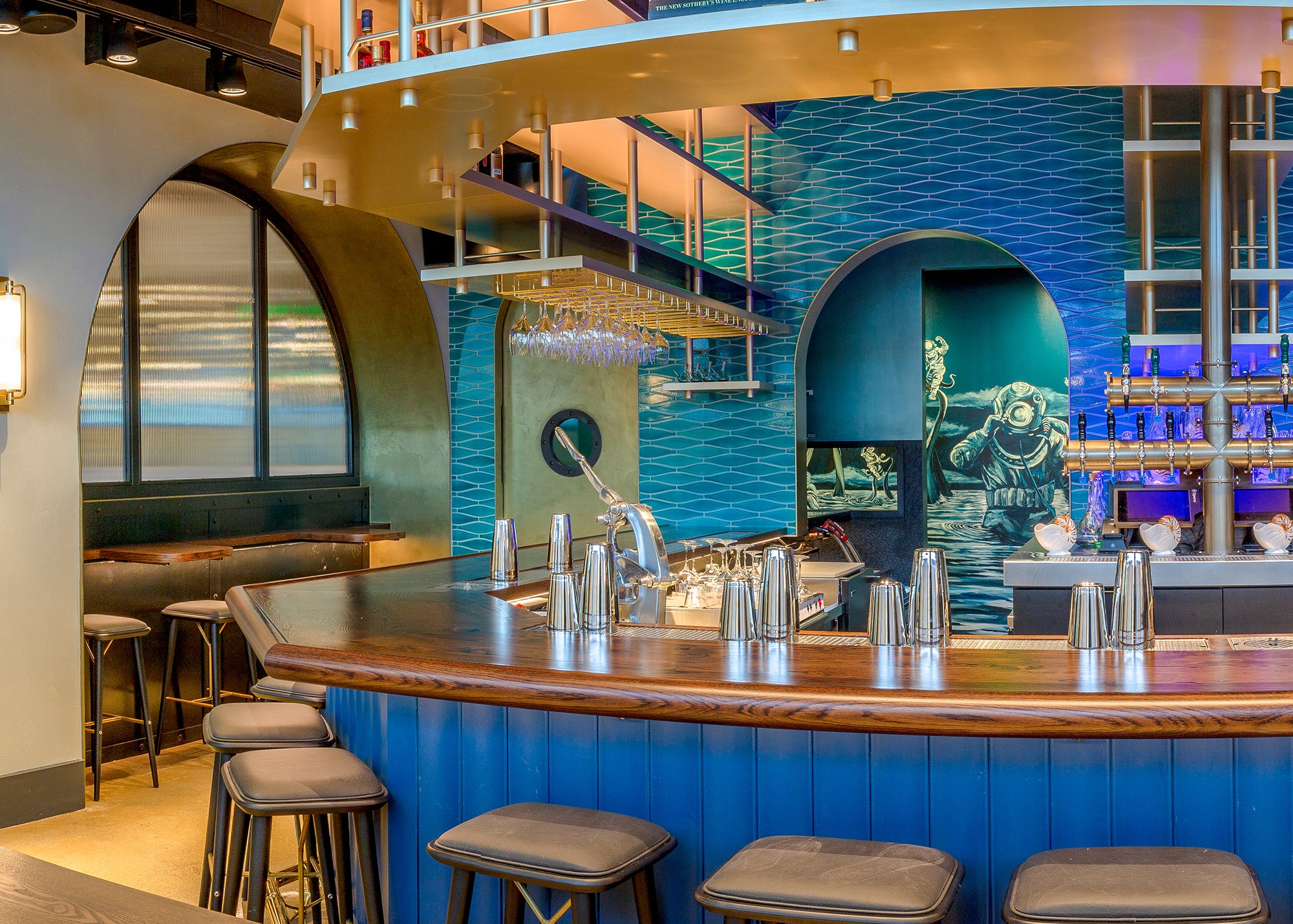 With the harbor a stone’s throw away, the 5,000-square-foot restaurant channels “20,000 Leagues Under the Sea” vibes, with one mural depicting deep-sea divers and a sea monster’s menacing tentacles under tumultuous waves. Greens and blues form the restaurant’s color palette, while porthole windows and pendant lights accent the space. In addition to the main dining room, Nautilus features a chef’s table next to the open kitchen, a U-shaped bar, and a private dining room.

Visit Is the Long Island bridge key for addressing the issues of Mass. and Cass?

Visit You got a coronavirus vaccine. But you still became infected. How did that happen?

Visit ‘Hell on wheels': Experts predict a tough commute when most offices reopen this fall