We’re all eating a little differently these days: Cooking at home more. Ordering takeout. Dining on patios. Whatever your comfort level, here’s what’s been going on in Boston’s restaurant world recently, plus a few ways to enjoy some of our region’s best restaurants and bars from both the comfort of your own home and out in the world. 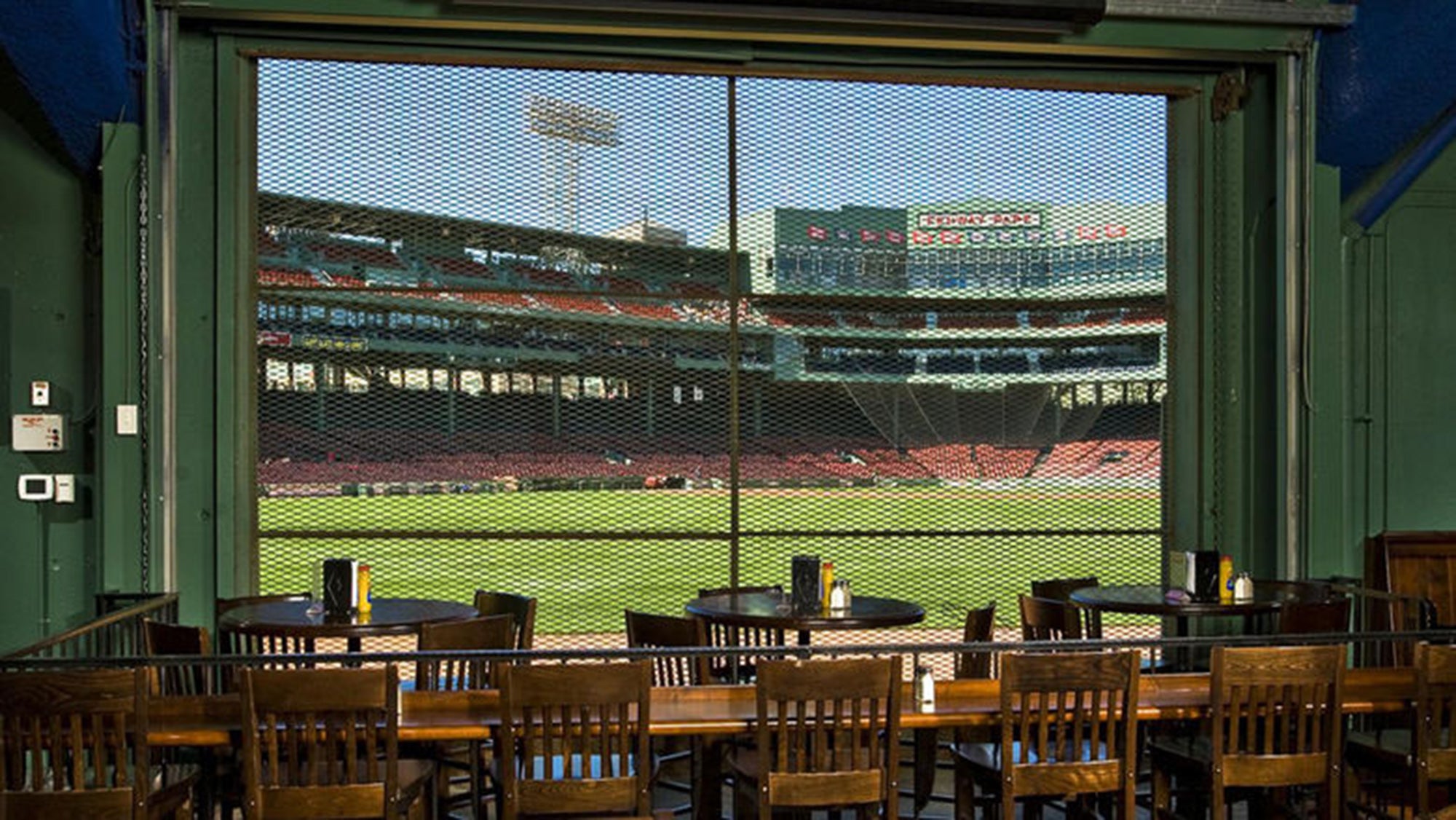 It’s Opening Day, and sports bars around Boston are starting to welcome back returning fans. “When you lose having 37,000 people enter Fenway every day, it’s a big thing,” said Ryan Jones, vice president of operations at the Lyons Group, which includes Bleacher Bar, Game On, Loretta’s Last Call, and the Lansdowne Pub.

In local beer news, two breweries have teamed up on a beer tribute to Travis Roy, and Berkshire Mountain Distillers is turning beer into whiskey.

Looking for last-minute Easter dinner or brunch plans? These 10 restaurants are offering takeout meals for the holiday.

This week, the Boston.com Cocktail Club mixed up a couple of gin cocktails, including a classic gin and tonic and a Southside, also known as a gin daiquiri.

If you didn’t catch last week’s news about “As One,” here’s the gist: Four local, Black-owned breweries — 67 Degrees Brewing, Arcpoint Brewing, Crue Brew Brewery, and White Lion Brewing — teamed up to brew a beer called “As One,” whose proceeds will fund a scholarship available to students of color enrolled in Holyoke Community College’s beer, cider, and winemaking program. The brewers got together on March 11 to start brewing, and, as of March 31, “As One” is now available to the public. Stop by the breweries to try it on tap or to pick up a four-pack of the juicy New England IPA.

Market pop-ups and restaurants transforming into grocery stores are two pivots stemming from the pandemic, and there are a couple of new ones to put on your radar. The first: Black Sheep Market, which opened at 101 Magazine St. in Cambridge. The tiny shop comes from bagel connoisseurs Black Sheep Bagel Cafe, and stocks locally-made products and produce from places like Brookline Lunch, Barry’s Hot Sauce, Humble Bones, and Nashoba Brook Bakery. You can pick up coffee, bagels, and pastries, too, and the market has plans to add an espresso bar and offer bagel sandwiches in the near future. Landwer’s Market from Cafe Landwer also recently launched at both the Boston and Brookline locations, with a wide array of Mediterranean grab-and-go items. Peruse Jerusalem lentil soup, tzatziki roasted zucchini, and smoked eggplant, along with a variety of other soups, salads, and sides.

In an effort to attract more diners, Downtown Boston BID launched “Dine Downtown: Dine! Eat! Tag!” through the end of April. The rules are pretty straightforward: Eat at any of Downtown’s participating restaurants, then post a photo to social media with the hashtag #dineDTX and tag the restaurant and the Boston BID. You’ll then be entered to win one of a handful of prizes, including gift cards to Downtown’s best burger spots, a sampler of curated wines and a gift pack from Downtown sommeliers, and a tour of George Howell’s production process plus take-home samples.

Chinatown received a new bánh mì spot last week in the form of Bánh Mì OK, a compact storefront located at 44 School St. There you’ll find a few varieties of bánh mì, like grilled beef, bbq pork, and the more traditional BMO house special. But there are other selections to consider, too: Vietnamese spring rolls, rice bowls with your choice of protein, and creamy flan for dessert. To drink, smoothies and lemonade are joined by Vietnamese iced coffee and Thai milk tea.