Following the recent opening of Contessa by NYC-based Major Food Group, the Back Bay is about to get another injection of New York — this time with a Michelin-rated pizzeria and wine bar.

Gluten-free crust made from a house-blend of non-wheat flours will also be available.

The menu will feature pastas, too, like cacio e pepe made with cashew cream and pasta bolognese with walnut mushroom ragout, plus small plates like fried artichokes and chopped salad.

“The continued and frankly explosive growth in the plant-based market is something I’ve been waiting for many years, even decades, to see, and we’re really excited to be a part of it,” Kenney said in a press release. “What we have now is a paradigm shift in how consumers think about food in the restaurant industry — an acknowledgement that with the right vision and effort, plant-based menus can be as exciting and revelatory as their counterparts, which has been something I’ve been working toward for a very long time.”

That plant-based ethos will extend to Double Zero’s wine program, which will highlight sustainable and biodynamic wines.

Located next to The Capital Burger, another Newbury newcomer, Double Zero will offer a bar, communal seating, and a 200-square-foot outdoor patio. Inside, a mirrored wall display will show off the restaurant’s extensive wine selection. 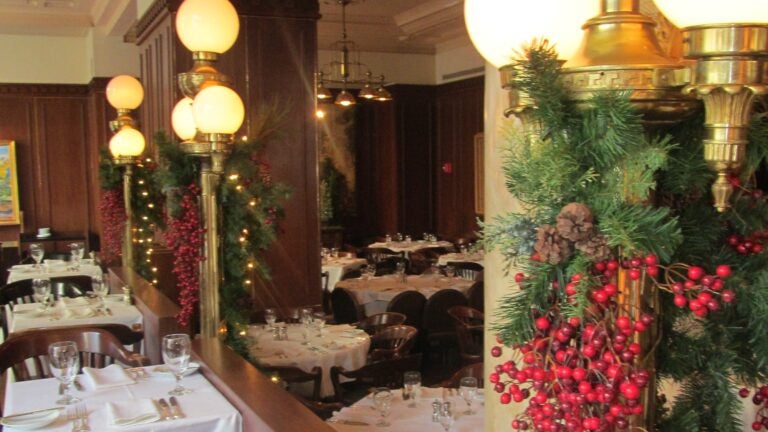 Back Bay restaurant named one of OpenTable's 'most festively decorated restaurants'