Dunkin’s pumpkin-centric fall menu launched Aug. 18, but football fans may have their eyes on another seasonal item that debuted Wednesday.

Mimicking the Patriots’ color scheme, the doughnut is slathered in white vanilla frosting and red-and-blue sprinkles. Customers will be able to find Forever NE doughnuts throughout football season at participating restaurants.

The doughnut chain will also offer a special deal for its rewards members. Starting Aug. 24, members can order a medium hot or iced coffee for $2 on Tuesdays at Dunkin’ locations in New England. 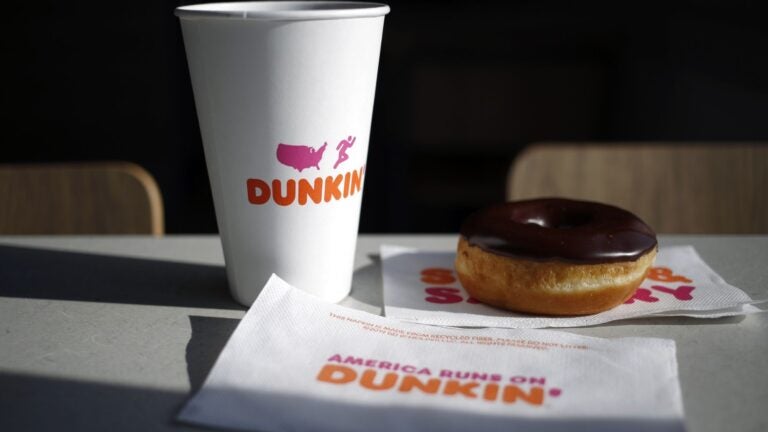