Two New England restaurants have taken brunch to a whole new level, according to Thrillist.

Thrillist just released a list of the 41 best brunch spots in America, and Lincoln Tavern in Boston and Central Provisions in Portland, Maine, both made the list.

“[B]runch is your most unhurried meal of the week,” Thrillist wrote. “You can have a drink or two. You can enjoy the bounty of savory dishes and donut holes and biscuits that the restaurant has to offer. And we sure are grateful, after these last couple of years, for an hour or two to sit back, relax, and really enjoy our meal.”

What makes Lincoln Tavern special, according to Thrillist, is that it offers brunch every day of the week.

“Monday through Thursday, satisfy your hankering with the smoked salmon Benedict or the fruity pebble pancakes,” Thrillist wrote.

Central Provisions, which was nominated for a James Beard Award when it first opened, is known for its small plates.

“This is the kind of place whose brunch menu beautifully straddles the line between “br” and “unch,” with an explosive breakfast burger topped with miso mayo, egg, and bacon holding court next to fontina-craped bone-marrow toast, and a cornbread skillet served like a sizzling, open-faced bacon, egg, and cheese,” according to Thrillist.

View the entire list of 41 best brunch spots in America. 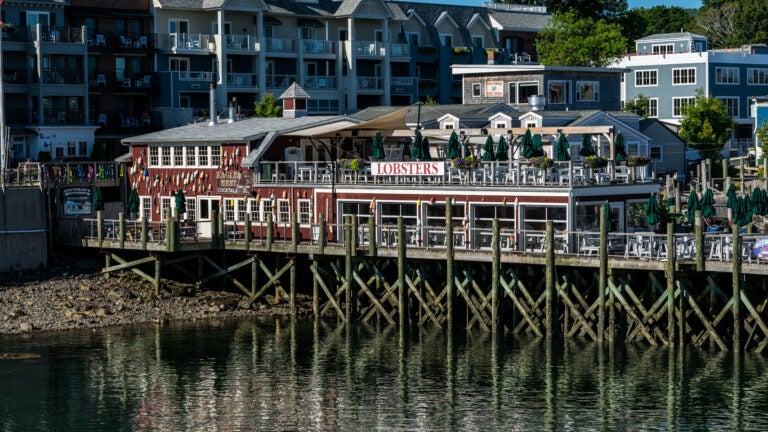 America's best small town to visit is in Maine, according to U.S. News & World Report