The 2020 Massachusetts Senate race isn’t over yet.

Hosted by GBH, the hourlong debate began at 7 p.m. and was moderated by Boston Public Radio hosts Jim Braude and Margery Eagan. The public broadcasting station announced Monday evening that the candidates would participate from separate studios within their headquarters in Brighton to “ensure the greatest individual comfort and safety of everyone involved with the debate” in the midst of the COVID-19 pandemic.

The event comes after Markey won a tough Democratic primary contest against Rep. Joe Kennedy III. O’Connor, an attorney from Dover, beat out Shiva Ayyadurai for the Republican nomination.

Watch the debate below: 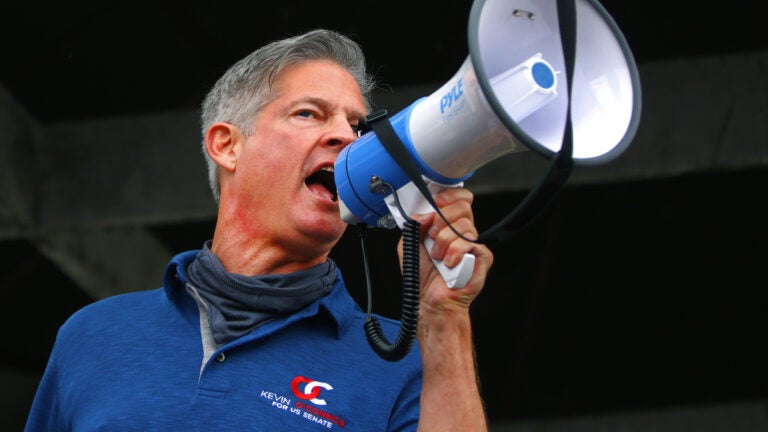 Meet the Republican running against Ed Markey in the general election