NAHANT, Mass. (AP) — The harbormaster for Nahant says a North Atlantic right whale was spotted swimming off the coast of the northeast Massachusetts town.

New England Aquarium spokesman Tony LaCasse tells The Boston Globe that the whale most likely made its way to Nahant from Cape Cod Bay, a popular spot for right whales to feed on plankton in April.

LaCasse says right whales are the most endangered species of large whales in the Atlantic. There are only about 500 in the world.

Harbormaster Robert Tibbo says the whale was first seen swimming along the eastern shore between Nahant and Swampscott around noon on Tuesday.

LaCasse called the sighting “unusual but not unheard of” for the area, although the whale’s close proximity to the coast was considered particularly rare. 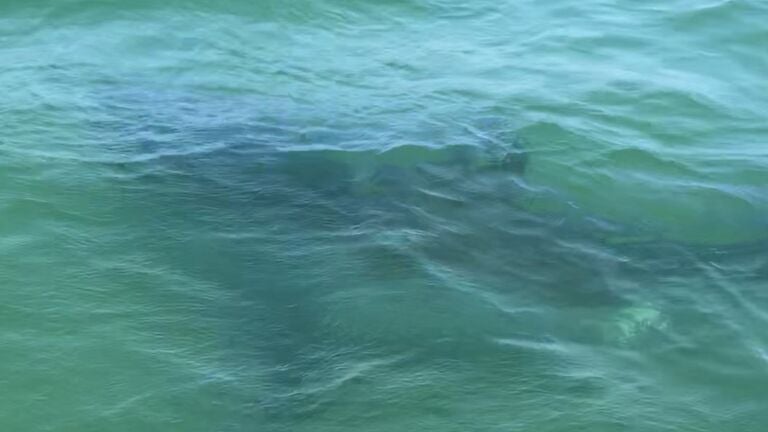