A 7-month-old puppy was found in the woods of East Madison, Maine, three weeks after he was ejected from his owner’s car during an August 9 crash, the Portland Press Herald reported Monday.

Tucker, a Labrador retriever puppy, was rescued Friday with the help of volunteers from Maine Lost Dog Recovery, who set a live trap for the dog, according to the Press Herald.

Chief Deputy James Ross of the Somerset County Sheriff’s office told the Press Herald Tucker was on the verge of starvation when he was found.

Tucker’s owner, Shanya Pottle, 20, of South China, Maine, was seriously injured in the crash that took place on Route 201. 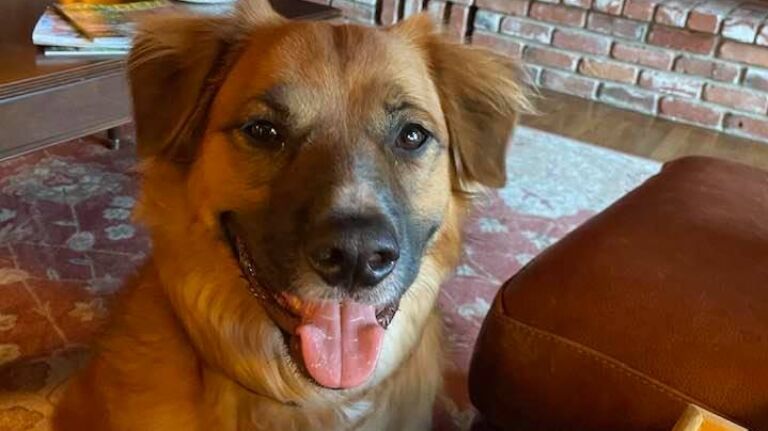 A border collie mix was ejected in an Idaho crash. Days later, he was found — herding sheep.