PETERSHAM, Mass. (AP) — A Massachusetts woman whose horse was injured in June says DNA testing has confirmed that a mountain lion visited her property.

The cats are rare in Massachusetts. The state has confirmed just two reports in the past 20 years.

Anne Marie Zukowski, of Petersham, tells The Telegram & Gazette her horse suffered two large gashes on its shoulder. State wildlife officials investigated and determined the horse was injured when it scraped against a gate latch, not in an animal attack.

Zukowski says she collected hair and blood samples from a fence on her property and sent it to Florida for testing. The geneticist who did the tests thinks the horse may have been frightened by a mountain lion.

Police say there have been no reported mountain lion sightings in town. 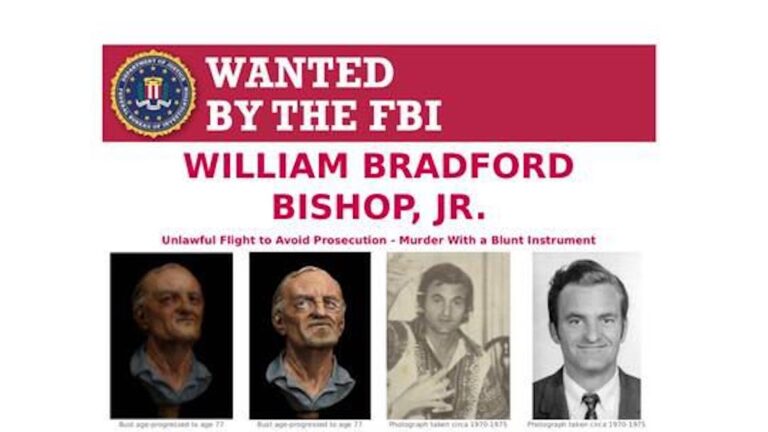 A Mass. woman found her birth father via DNA. He’s a fugitive accused of killing his family.