HARWICH, Mass. (AP) — Police say two calves are on the loose in the woods of Cape Cod after making a break from their owner.

The Boston Globe reports that the young cows have evaded capture since they bolted while being delivered to a farm last Thursday.

Police say the calves fled across a golf course and into woods in the town of Harwich. Residents have reported seeing the pair, but attempts to capture them have failed.

Harwich police officer Jack Burns tells The Globe that the calves are jittery because they’re so young, and that they’re faster than they look.

Days before their getaway, a bull escaped from a New York City slaughterhouse and led police on a wild chase before being captured. It later died while being taken to a shelter. 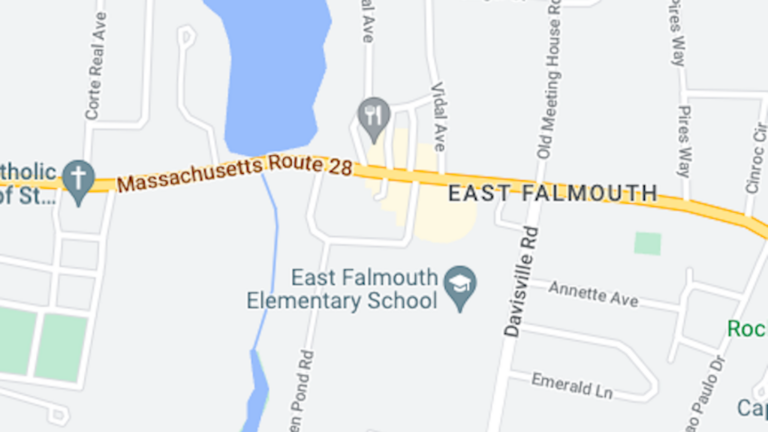 Police: Cape Cod man seriously injured from stabbing that left trail of blood across the highway