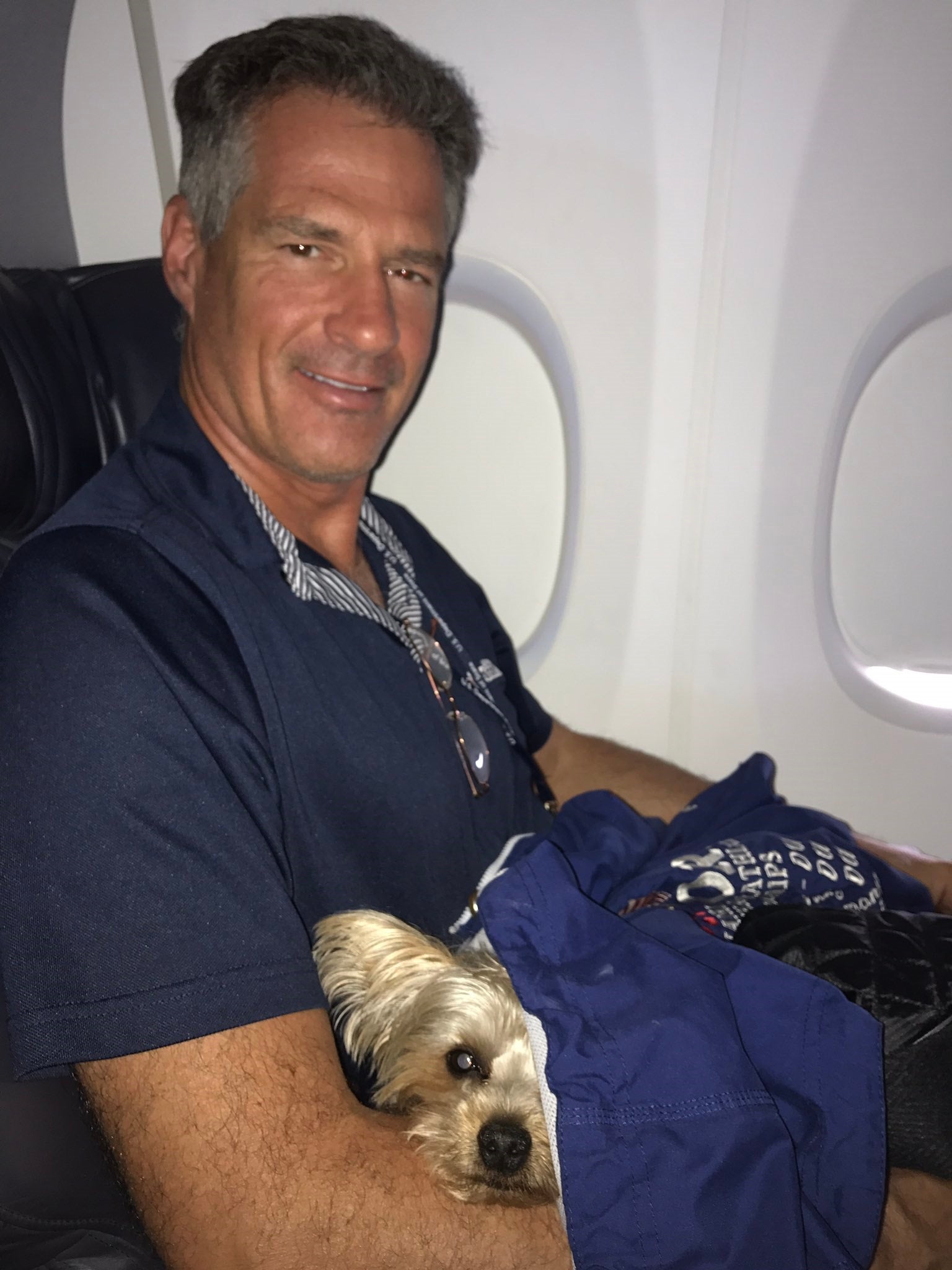 Scott Brown and his dog, Gracie, on their flight to New Zealand.

The account, which operates under the handle @DiploDogGracie, appears to have been created Tuesday afternoon. “DiploDog” is presumably a shortened version of “diplomat dog,” a reference to the former senator’s newly landed position as the U.S. Ambassador to New Zealand and Samoa.

Gracie has 44 followers and only follows four other accounts, which is a pretty good ratio by Twitter standards. Among her followed accounts are Brown’s personal Twitter account and several accounts monitoring weather and crisis updates in New Zealand.

So far, Gracie only has three tweets. Her first ever post to social media was a photo of Brown during his credentialing ceremony, and she later posted a snap from Brown’s lunch with Patsy Reddy, the Governor-General of New Zealand–during which the pooch alleges she was “quarantined.”

I’m in quarantine while dad is enjoying lunch with the Gov General. Boy will he pay. ? pic.twitter.com/LsEjSl0SUW

Another tweet was just a simple sentence: “Dad got his hands on my phone.”

Brown retweeted one of Gracie’s posts, thanking her for breaking the news of his credentialing ceremony.

Funny Gracie. Thanks for breaking the news. https://t.co/WmfUQTj3Wo

Gracie’s twitter seems to be another way Brown is trying to engage with both Americans and New Zealanders during his new ambassadorship. Earlier this month, Brown shared a six-and-a-half minute video introducing himself to New Zealanders, during which he shows off his family (including Gracie), professes his love of biking, and recalls his difficult childhood.

His nomination to the ambassadorship was met with overwhelming approval in the Senate, in part due to the support of Sen. Elizabeth Warren. 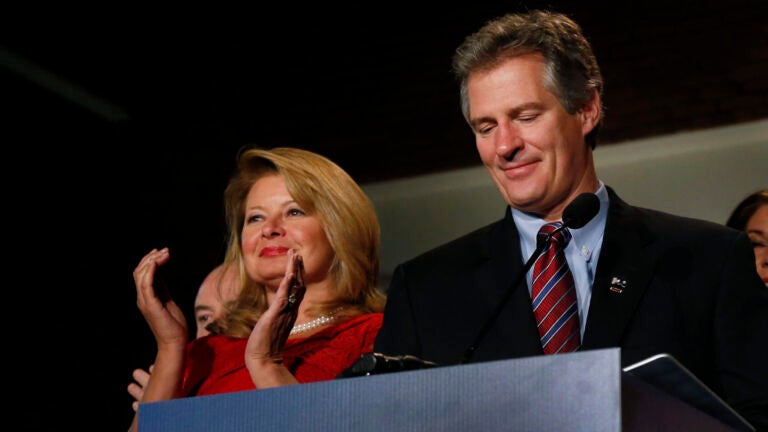