The Cape Cod Times reports the shark was found on a portion of tidal flats near Fox Island in Wellfleet over the weekend.

Scientist Gregory Skomal says the species quickly move south when temperatures plummet but can become trapped in areas with sandbar. Skomal says the sharks become impaired by freezing cold water and die before swimming out. 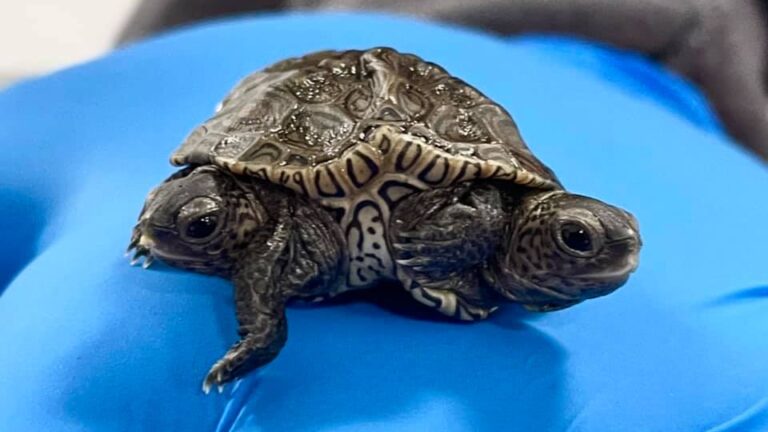