A cat named Marlee is recovering with the Animal Rescue League of Boston after she was abandoned in single-digit temperatures at an MBTA bus stop in Sullivan Square.

A woman found the 2-year-old cat crying in a carrier at about 5 p.m. Monday, according to a release. The carrier was “shoved” under a bench and soaked due to melting snow, the woman said.

The white cat was wearing a red collar but did not have a microchip, according to the release.

The ARL Law Enforcement Department is looking for the person who abandoned Marlee. Anyone with information is asked to call 617-426-9170 or email [email protected]

Marlee appears to be healthy and friendly, according to the release. She did not suffer from hypothermia and will likely be available for adoption soon. 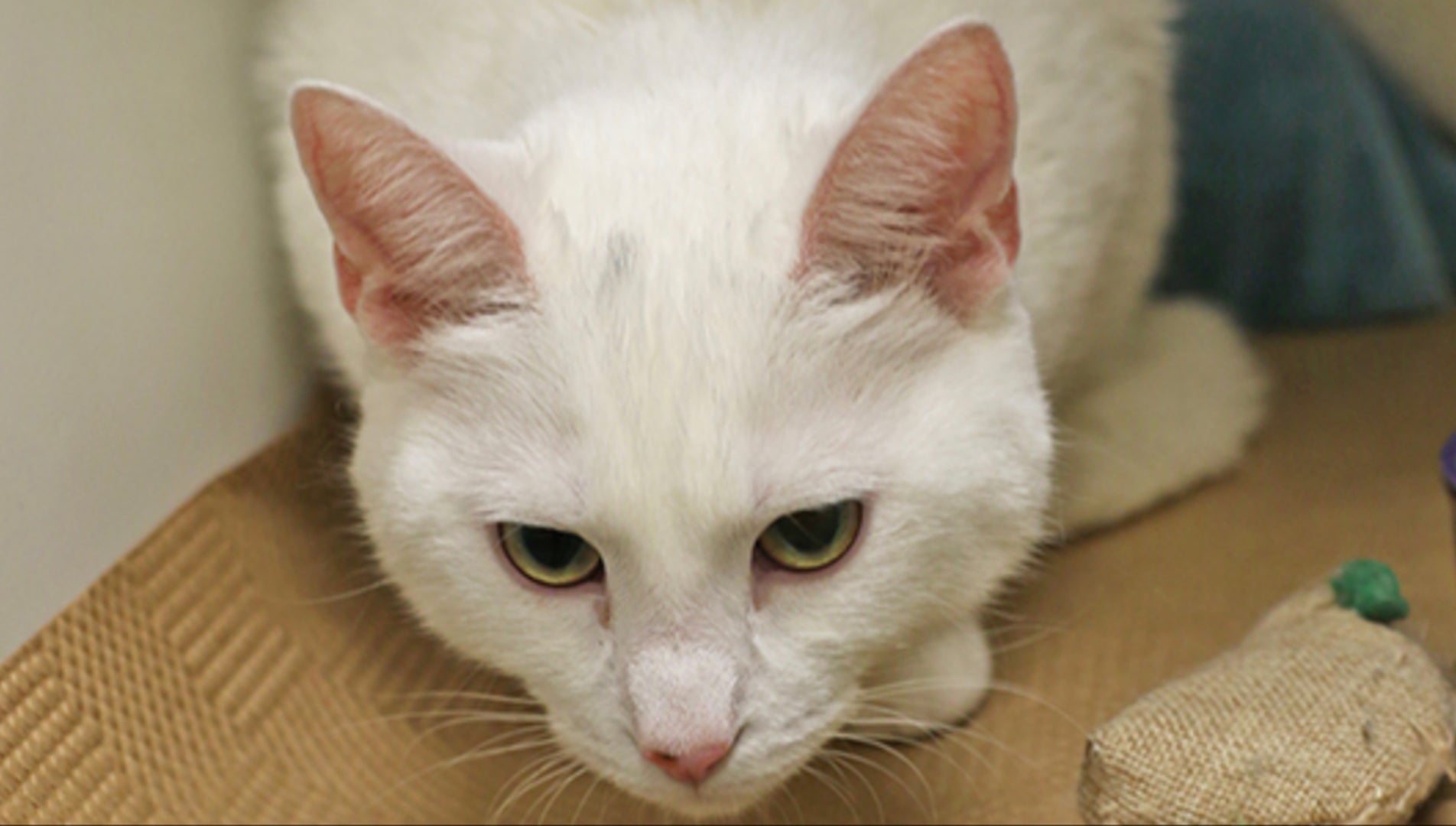 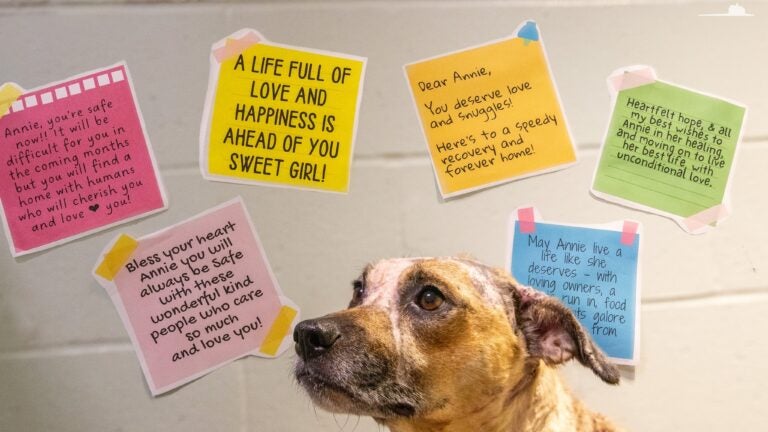