When Lincoln, Maine-based photographer Roger Stevens Jr. was reviewing photos of a staredown between a squirrel and a bald eagle he took last Monday, he thought they looked “pretty sharp,” so he decided to share one on his Facebook page.

“I didn’t give it much of a thought after that,” Stevens said in an interview with Boston.com on Monday. 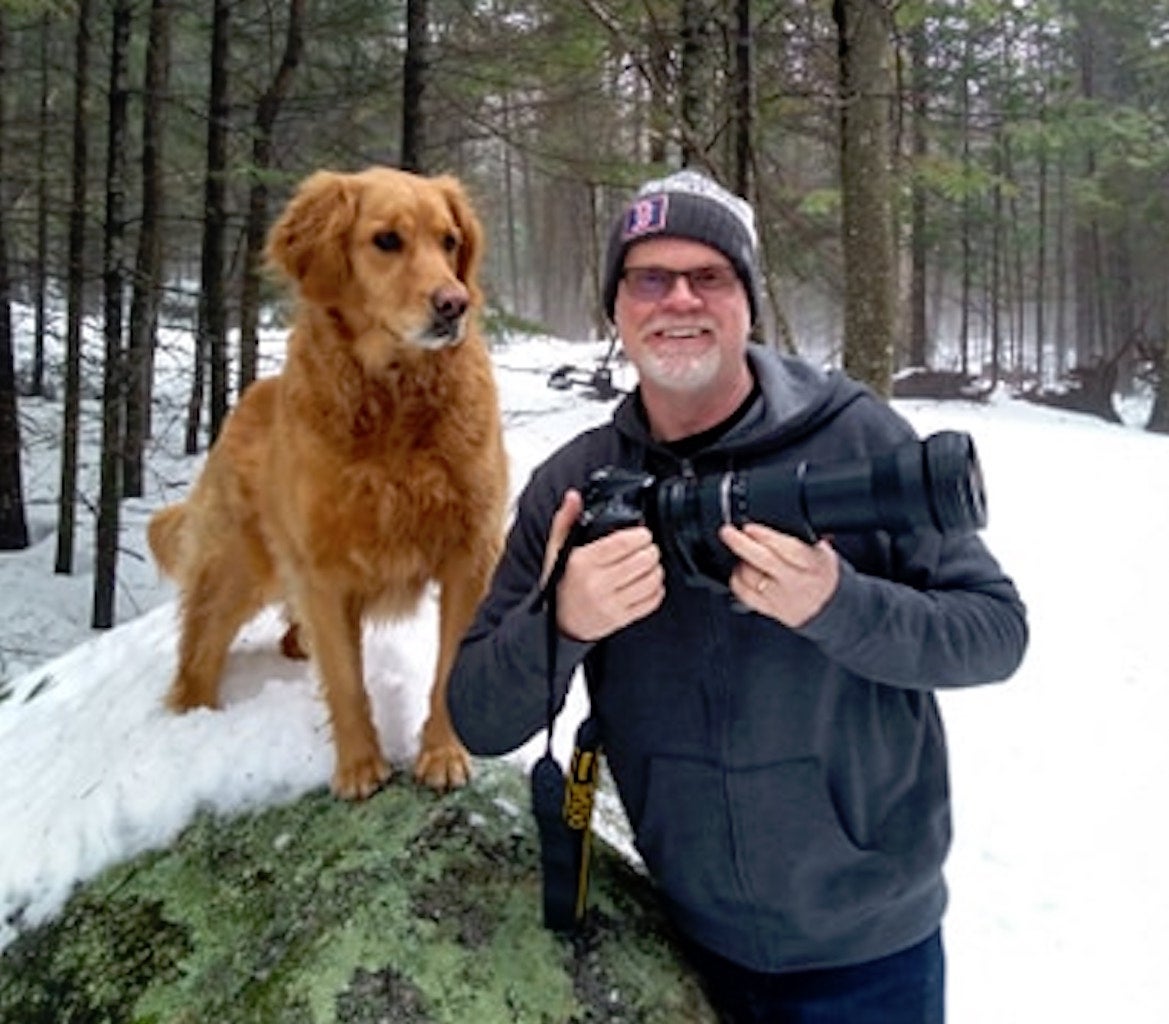 But it turns out Stevens had unknowingly struck viral gold.

The shares from the photo began to surge, which he thought was “kind of odd.” He sent the photo on to a contact at the Bangor (Maine) Daily News, which ran a story a couple days later, and to a local news station, as he sometimes does.

Meanwhile, the Facebook shares continued to soar. By the end of the week, Stevens said he was receiving calls from across the pond — news outlets in Great Britain and the Netherlands wanted to talk with him about the wildlife moment permanently frozen in time. A company in Denmark called and asked to feature the photo on a children’s show about nature; Stevens OK’d it and was sent a copy of the clip in return.

“Thursday and Friday, most of the time I was on the phone, interviewing,” he said.

The fateful day began just like any other, Stevens described. He and his dog, Rosie, got up, had breakfast, and then headed out — Stevens says he “always” has his camera.

Stevens was looking for eagles specifically, he said. He’s published photo books on various animals before, and this is his latest project. He saw the eagle sitting in the tree next to the Rite Aid in the middle of Lincoln.

“It was kind of a gray day,” Stevens recalled. “Not a great day to film the eagle.”

While drinking his morning coffee and watching the large bird of prey, Stevens was approached by a friend and the two began talking. As Stevens was shooting, his friend questioned, “What is that going up the tree?” Stevens said he didn’t see the squirrel at first.

“The squirrel literally came from I don’t know where,” he said. “It raced up the tree and started just kind of like playing hide-and-seek with this eagle. And then it got really bold and stuck its neck out there in the picture that everybody sees.  And I thought this is kind of odd, but I didn’t really think that much about it at the time.”

I couldn’t have made this up!! Gray Squirrel and Bald Eagle in staring match… Behind the Rite-Aide Store in Downtown Lincoln, Maine!!

What Stevens had captured was an interaction between predator and prey — bald eagles eat squirrels and other small mammals, according to the National Eagle Center in Minnesota.

For those wondering what happened after the photo was taken, things didn’t end badly for the bold squirrel, according to Stevens. The eagle flew away after about 10 minutes.

He said he hadn’t seen an interaction like that before between animals — he’s been shooting wildlife for 21 years. Of his unexpected brush with viral internet fame, Stevens said it’s been “fun,” and he and his wife, Julie, “shake our heads and laugh.”

Of the circumstances around the photo, Stevens said it’s one of those fleeting moments he was able to capture with his camera. 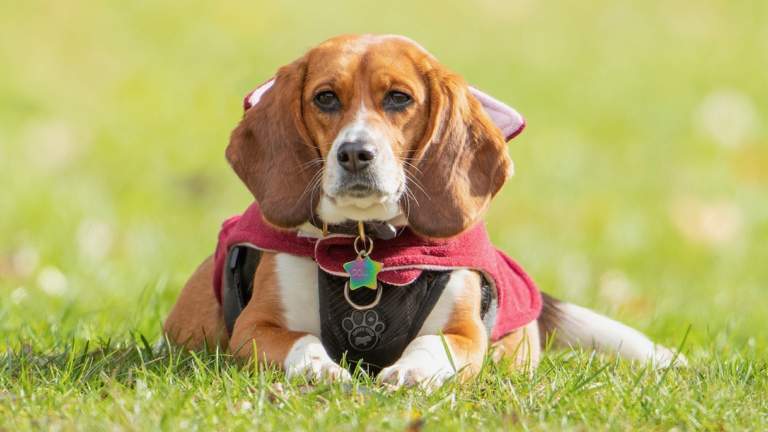