CONCORD, N.H. (AP) — More than 100 dogs that were seized from a kennel in Bradford, New Hampshire, are being cared for at two animal shelters as police consider criminal charges against their owner.

Police searched the property Tuesday after someone who bought two dogs at the kennel reported suspected animal cruelty or neglect. The owner surrendered the 52 adult dogs and 53 puppies, which were later taken to the Pope Memorial SPCA of Concord-Merrimack County and the Humane Society for Greater Nashua.

We apologize for any inconvenience caused by our closure on Tuesday and Wednesday. On Tuesday, June 11th we assisted…

Please be patient as we are overwhelmed with emails, phone calls and visitors at the moment. We have already received…

Police said the animals — mostly golden retrievers and black Labradors — were living in squalid conditions, raising concerns about their health and possible diseases. Shelter officials said they hope the dogs will be healthy enough to begin adoptions in the next two to three weeks.

‘‘For some dogs, it will take longer, as puppies will need to grow up, and we have several more females who are most probably pregnant,’’ said Cathy Emerson, director of operations at the Concord shelter.

Police are considering several charges, and said the owner of the kennel has been cooperative.

SPECIAL BULLETIN!!!!!!!!!!!We’d like our many thousands of supporters to know of an event that recently impacted the…

Posted by Humane Society for Greater Nashua on Thursday, June 13, 2019

We want to thank you all for your support! Our amazing staff is starting the hard work of medical assessments and…

Posted by Humane Society for Greater Nashua on Friday, June 14, 2019

Lawmakers meanwhile are still trying to tighten the state’s animal cruelty laws after a series of similar seizures, including a case involving 84 Great Danes in Wolfeboro. In 2017, police seized 84 dogs from a 14,000 square-foot house. The mansion’s owner, Christina Fay, argued that she took care of the animals, which she compared to an art collection, but prosecutors said they were unhealthy and living in filth. Fay was convicted of 17 animal cruelty charges and ordered to reimburse the Humane Society of the United States for the nearly $2 million it spent taking care of the dogs.

The Senate passed a bill that would require an initial court hearing within 14 days of animals being seized. Under the bill, a court could order those convicted of cruelty to pay a $2,000 bond per animal within 14 days or they would forfeit ownership. Current law already allows such bonds but without a deadline. The bill also changes the penalty for felony animal cruelty charges to specify that someone convicted of such a crime would be banned from owning animals for five years.

The House tabled that bill, but the Senate has added the provisions to an unrelated bill that will be taken up by House and Senate negotiators next week.

The Senate also included related funding in its proposed state budget. The plan includes funding for a new veterinary technician position in the Department of Agriculture, Markets and Food to work on animal cruelty cases. And it would establish a ‘‘Cost of Care Fund’’ to help towns and cities cover the cost of caring for animals in animal cruelty cases, with $100,000 allocated to the fund for each of the next two years.

Correction: In a story June 14 about more than 100 dogs and puppies seized because of alleged neglect, The Associated Press reported erroneously in a headline where the animals were seized. They were seized from a kennel, not a shelter. 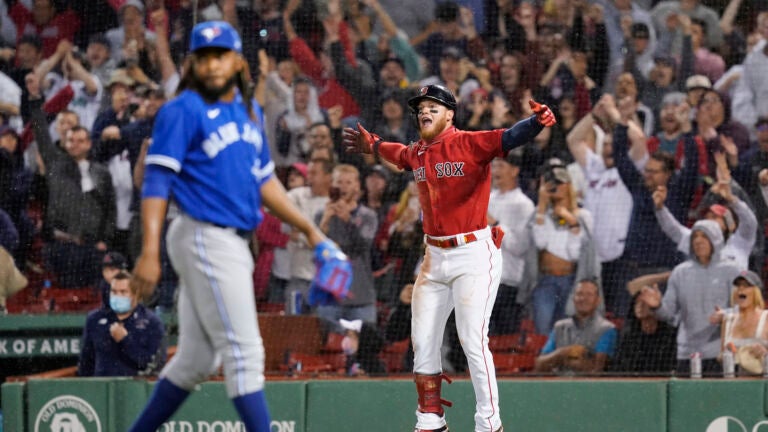