The Food and Drug Administration identified 16 brands of dog food that had been linked to heart disease in dogs that eat them, according to a report the agency published Thursday.

The heart condition examined in the report, canine dilated cardiomyopathy, often results in heart failure and is believed to have a genetic component, according to the report. The disease usually affects large breeds, but the FDA said it knew of smaller dogs that have been afflicted with it.

The disease was most frequently reported to the FDA in golden retrievers, but the report noted that breed-specific social media groups and activities raised awareness of the issue in these communities of golden retriever owners, who perhaps disproportionately notified the FDA of their dogs’ diagnoses.

Most of the dog foods listed are usually labeled “grain-free” and contain a large proportion of peas, lentils, legume seeds or potatoes, according to the report. Many of the dogs researched in the investigation did not have a genetic predisposition to the condition, the FDA said.

Using an abbreviation for the disease, the agency said in its report that it was “using a range of science-based investigative tools as it strives to learn more about this emergence of DCM and its potential link to certain diets or ingredients.”

“We understand the concern that pet owners have about these reports: The illnesses can be severe, even fatal, and many cases report eating ‘grain-free’ labeled pet food.”

In July 2018, the study began investigating diagnosed cases of the disease that had been reported to the FDA. The agency started receiving reports of dilated cardiomyopathy in cats and dogs in 2014. Since that year, 560 dogs with the heart condition have been reported to the FDA, of which 119 have died, according to the report.

The American Veterinary Medical Association estimates there are 77 million pet dogs in the United States, most of which are not developing dilated cardiomyopathy, the FDA said in a statement. The number of dogs affected with heart disease may not seem like a lot, John de Jong, president of the veterinary association, said Saturday, but the FDA found a trend and is informing consumers of it. 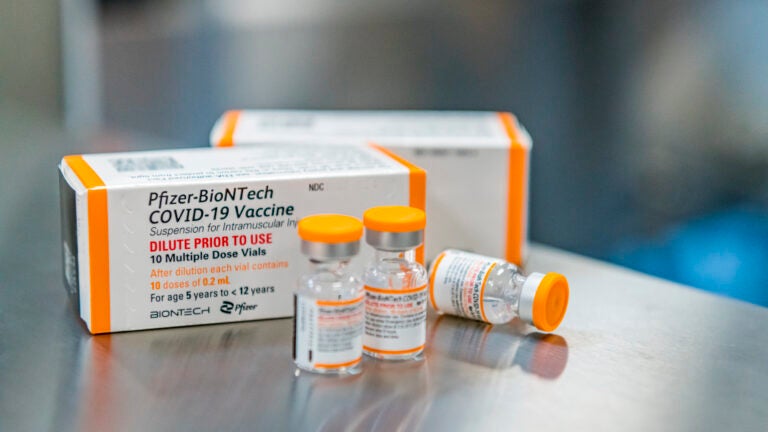