SEATTLE — When a pack of Asian giant hornets targets a hive of honeybees for slaughter, the carnage can be swift.

The so-called murder hornets, which have surfaced for the first time in the United States, have a particular appetite for bees and specialize in group attacks. The slaughter begins when a worker hornet spots a colony, marks it with a pheromone and then brings a backup crew of between two and 50 others. While a honeybee hive can have thousands of residents, hornets can wipe out the entire population in hours.

During one recorded slaughter examined by researchers, each hornet killed one bee every 14 seconds, using powerful mandibles to decapitate its prey.

But some bees have also demonstrated a remarkable survival strategy by working as a team to fight back against individual invaders, researchers have found.

When a hornet enters the hive of Japanese honeybees, researchers have witnessed how hundreds of bees can respond by forming a ball around a hornet. While the bees face an immense disadvantage in both size and strength, the bees working in unison can vibrate to produce heat, raising the temperature in the formation, like a tiny oven, to more than 115 degrees. Bees can survive the high temperature, but the hornet cannot, and after up to an hour of cooking, the hornet dies.

European honeybees, which are the most common pollinator in the United States, don’t appear to have the same instinct. They try to defend against a hornet attack by stinging the invaders, but the Asian giant hornet carries a rigid exoskeleton that makes bee stings ineffective, according to researchers. 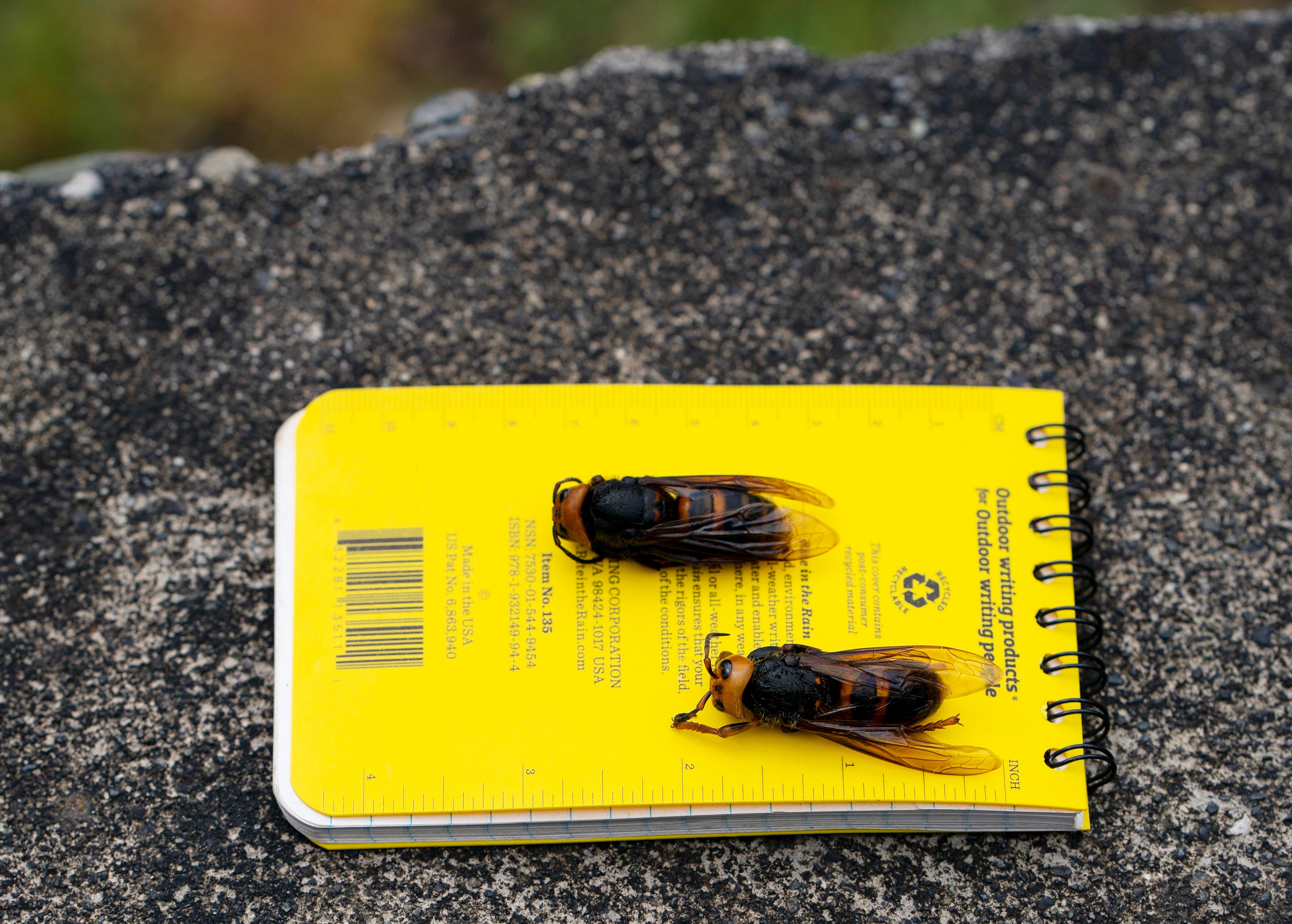 “The honeybee in Japan has adapted with this predator and learned through generations to protect themselves,” said Ruthie Danielsen, a beekeeper in Birch Bay, Washington, near where two Asian giant hornets were discovered. “Our honeybees, the predator has never been there before, so they have no defense.”

While the Asian giant hornet is a threat to humans, with a potent stinger that kills up to 50 people each year in Japan, its arrival in the United States has brought particular dread to beekeepers. They are working together to post traps to try to catch queens this spring and workers in the upcoming summer. Government biologists are trying to identify where the hornet has settled in Washington state and eradicate it before it establishes a permanent presence.

Danielsen said the beekeepers were exploring a special trap used in Japan that was placed in front of a beehive, designed to catch an Asian giant hornet before it marks the hive with a pheromone.

Tim Lawrence, a professor of entomology at Washington State University with expertise in honeybees, said that in Japan, however, there were smaller beekeeping operations compared with in the United States. In America, he said, it is not uncommon to find hundreds of bee hives in an apiary.

“We don’t know what’s going to happen if the hornet is established in an apiary of that size,” Lawrence said. 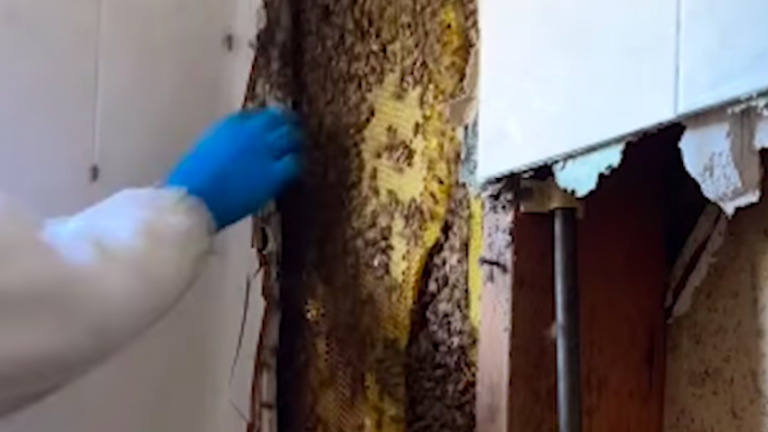