NEW YORK (AP) — It wasn’t quite a partridge in a pear tree, but a worker helping set up the Rockefeller Center Christmas tree found a holiday surprise — a tiny owl among the massive branches. 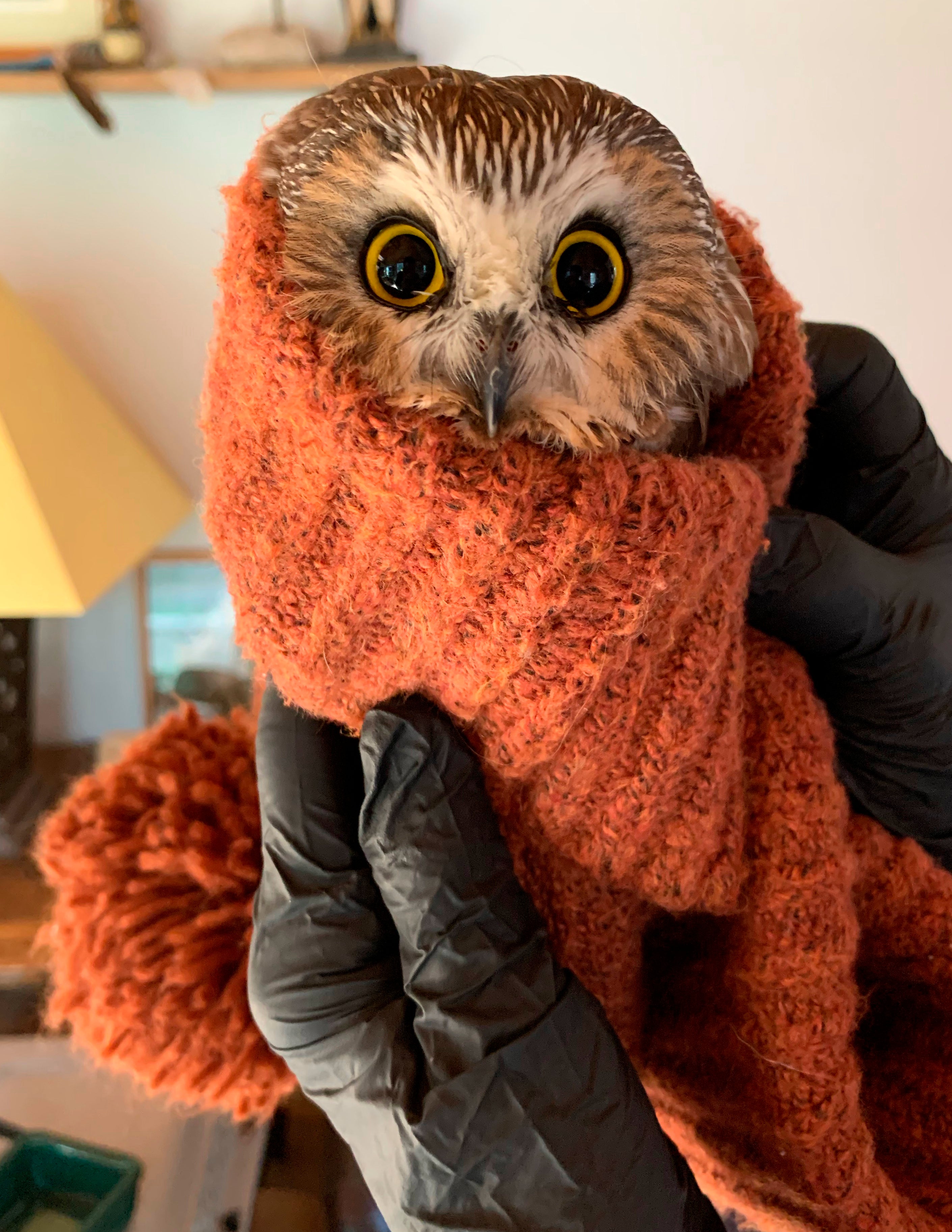 The little bird, now named what else but Rockefeller, was discovered on Monday, dehydrated and hungry, but otherwise unharmed, said Ellen Kalish, director and founder of the Ravensbeard Wildlife Center in Saugerties, New York, where the bird was taken.

Kalish said the bird is an adult male Saw-whet owl, one of the tiniest owls. It was taken to a veterinarian on Wednesday and got a clean bill of health.

She said the plan was to release the owl back to the wild this weekend.

The tree, a 75-foot Norway spruce, had been brought to Manhattan on Saturday from Oneonta, New York, in the central part of the state. The tree is put in place and then decorated over some weeks before being lit for the public in early December. 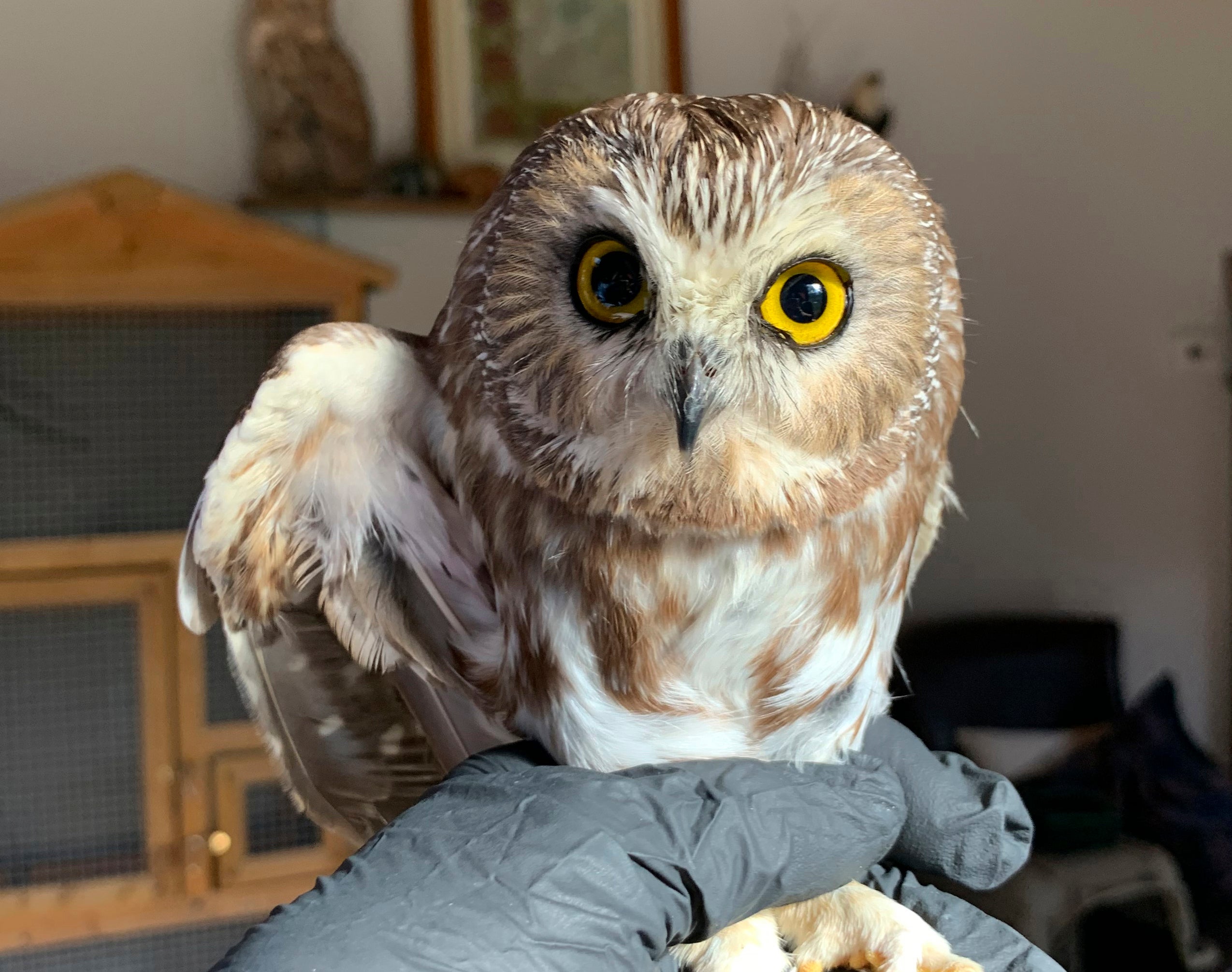 Rocky the Christmas tree stowaway owl returns to the wild