The feathered-fellow seemed a bit out of place: with giant spindly yellow feet and tropical-colored plumage, a bird known as the purple gallinule was recently spotted hundreds of miles from home in southern Maine.

The species typically migrates to southern and tropical swamps for winters, but locals noticed the purple gallinule on Jan. 16 in the cold New England climate. Soon after, the Bangor Daily News reported that a second bird popped up in Bar Harbor, where it was brought to a nearby wildlife rehabilitator.

Another tropical vagrant, the Purple Gallinule, has shown up in Maine! Staff Naturalist Doug Hitchcox shares his thoughts with @1MinHikeGirl on how they get here and why. @bangordailynews @dhitchcox https://t.co/g8AuCRYTRJ pic.twitter.com/31qkTw8pon

The colorful creatures likely overshot their landing place and were carried to Maine by strong winds following a storm that passed through the state last weekend, the news site reported.

“We do know a lot of vagrants will redirect, especially after a storm,” Doug Hitchcox, naturalist at the Maine Audubon, told the Bangor Daily News. “There are some seabirds that are great examples of this. Especially in the fall, species of more tropical terns will show in the Northeast, and birders do this mad race out in a storm or immediately after [to spot them] because you’ll see those birds flying south. They’re probably well aware they’re in the wrong spot and need to get back where they’re going.”

Yet Hitchcox said it’s likely that if there were two purple gallinules recently spotted, they may not be the only ones.

“This might be the tip of the iceberg of purple gallinules in the Northeast right now,” he told the news site. “They are typically in wetlands walking around on lily pads, so they’re generally really hard to see and detect. So the fact that two have been found probably means there’s a lot more around.”

Purple Gallinules are almost always found near freshwater, even during migration, according to a bird guide published by Cornell University. When nesting, they tend to favor freshwater ponds with emergent vegetation, and they have adapted well to living in human-altered environments.

While it’s rare, Hitchcox told the Daily News that this is far from the first time the species had been documented in Maine, with the first sighting in Calais in 1869.

At least 30 other sightings have been recorded in Maine since the late 1860s, Hitchcox added, and before the most recent accounts, seven had been seen in the last 30 years.

“Vagrancy is a very natural thing,” Hitchcox told the news site. “It’s how birds expand their ranges and move into new areas.” 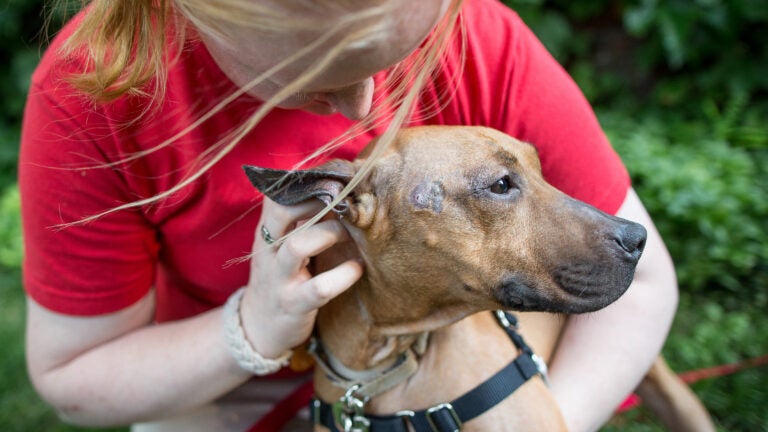