Where are all the bark parks?

While Boston boasts six city-run, off-leash spaces for its four-legged, furry residents — aside from privately and state-managed dog parks — not all neighborhoods are home to one.

City Councilor Ricardo Arroyo wants to consider how the city can change that.

In an order for a council hearing filed on Wednesday, Arroyo noted that many residents do not have easy access or any access to such parks, including folks in Hyde Park, Roslindale, Mattapan, West Roxbury, Roxbury, and Brighton.

Two of the six city-managed parks opened in the past year, both in Dorchester, and another park planned for Allston is currently being designed.

Residents, Arroyo noted, would benefit from having dog parks close to home — no matter where they live in Boston — particularly if there is at least one  in each of the city’s neighborhoods.

There are some notable advantages for doing so, he said.

“Obviously, we want healthy, safe spaces for pets,” Arroyo told councilors Wednesday, as dogs could be heard barking behind him in the Zoom meeting. “But also what I have found in my time visiting dog parks in the city is that it does create community. It’s a great tool for bringing communities closer together.”

Additionally, more dog parks may help alleviate some of the calls and complaints councilors frequently receive about dogs being off leash in parks where that is not allowed, Arroyo said.

The hearing order, which seeks to host a discussion on “the distribution of off-leash dog recreation spaces … and plans to expand the number of theses facilities in an equitable way,” was assigned to the Committee on City and Neighborhood Services for review.

Are you a dog owner? Take our reader survey below:

Here’s a list — and a map — of the six city-run dog recreation areas in Boston, compiled by the city: 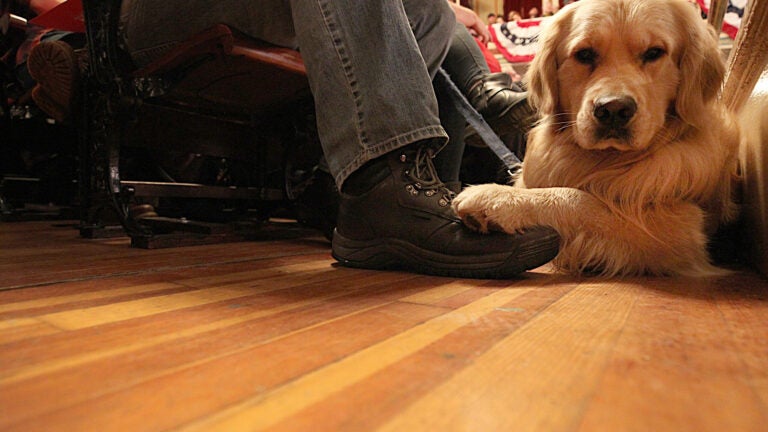 Is Boston’s No. 3 dog name a tribute to Charlie Baker? We’re going to say yes.