Multiple residents reported sightings of a black bear roaming around Scituate on Monday.

In a June 7 Facebook post, the Scituate Police Department wrote that they were coordinating with the Massachusetts Environmental Police and the Massachusetts Division of Fisheries and Wildlife, and found no reason to intervene at this time.

“The bear, who is believed to be the same bear recently seen in other south shore towns and nicknamed ‘Boo Boo,’ will continue seeking a suitable habitat and a mate,” the post read. “Both of these will likely not be found in Scituate, and he will subsequently move on.”

The police advised residents to take measures to prevent the bear from being attracted to their homes, such as removing bird feeders, securing loose trash, cleaning grease from grills, protecting beehives and livestock, and keeping pets on leashes. If the bear is feeding in a yard, porch, or dumpster, the department advised residents to yell or make a lot of noise as the bear’s first response to something unusual like that is to leave.

Scituate resident Eva Chiaramonte told WVCB that she saw the bear in her backyard eating seeds from her bird feeders.

“He was just eating out of the feeder, very gently into his mouth,” she said. “He was not in a hurry. He was very comfortable. It was a chubby little thing, so he must have gotten food from somewhere.”

According to WCVB, this bear is believed to be the same that has been sighted multiple times in southeastern Massachusetts.

“The Massachusetts Environmental Police will only relocate the bear if a situation presents itself that is potentially hazardous for the bear, which is not currently the case,” Scituate police wrote on Facebook. “We will continue to work collaboratively with our state wildlife partners to manage the bear’s presence in our community; as we all adjust to the shifting habitats for wildlife throughout the region.” 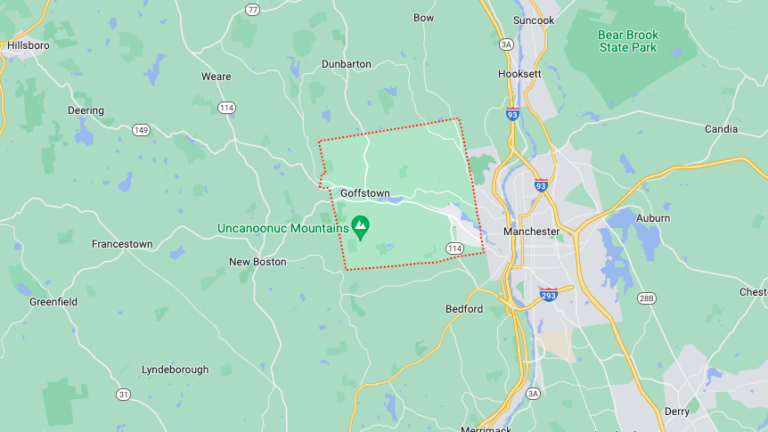