Local therapy dog Spencer, who has been a viral sensation on the Boston Marathon route for many years, has been diagnosed with terminal spleen cancer after undergoing surgery last week to remove a tumor, according to a post on the dog’s Facebook account.

“As always Spencer’s quality of life and comfort are our number 1 concern,” Spencer’s owner wrote in a Facebook post. “We are devastated & are doing our best at fighting back the tears while we realize our time with this amazing boy is limited.”

Despite the sad diagnosis, his owner wrote that the news could have been a lot worse, especially if Spencer was diagnosed with Hemangio Sarcoma, which was called a “worst-case scenario.” Spencer’s vet reportedly said his family can expect plenty of quality time with the 12-year-old golden retriever.

“Although it can be aggressive Spencer is VERY early and considered low grade. Removing the tumor and spleen was the best move we could have done,” his owner wrote in the Facebook post. “We are waiting for the doctor to discuss with the oncologist what if any options we have and what we can expect.”

Spencer is well known for his continued appearance at the Boston Marathon where he could be seen holding flags and cheering on runners. For many, Spencer and his sister Penny have become checkpoints along the 26.2 mile route.

Last week, Spencer had surgery to remove a softball-sized tumor and his spleen. The dog had a separate tumor removal surgery last year.

“We almost lost this miracle boy over a year ago and are so grateful for the amazing extra time we received with him,” his owner wrote on Tuesday.

As for now, his owner said Spencer is recovering well and strong enough to want to “run and grabs his frisbee every chance he can.” They added that he will continue to work as a therapy dog, plus he will spend the rest of his time doing the things he loves such as going on two-mile walks, swimming, and playing with his frisbee.

They added that there is a chance Spencer will be in his usual spot alongside the marathon route next year.

“We are constantly reminding ourselves HE IS STILL HERE there will be plenty of time for tears later,” his owner wrote. “We love him more than can be measured and will continue to treasure him.” 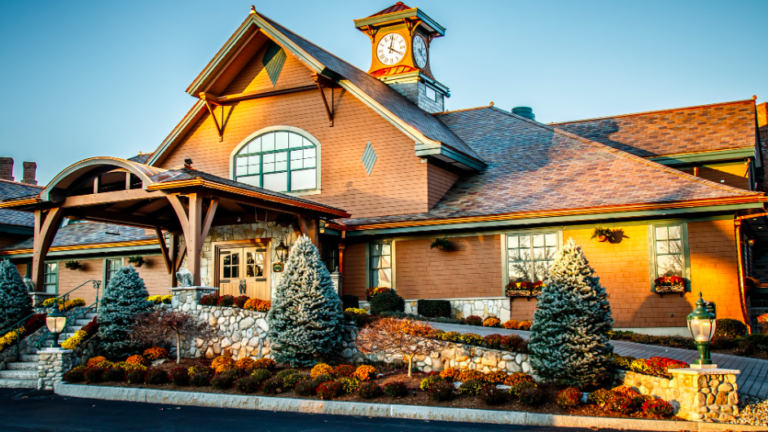 A renowned local brewery plans to expand north of Boston