SPRINGFIELD, Mass. (AP) — A real estate developer and his partner have offered to buy a mural featuring a Chinese character from a Dr. Seuss book after it was deemed offensive.

The mural inside the Amazing World of Dr. Seuss Museum in Massachusetts features illustrations from the author’s first children’s book, “And to Think That I Saw It on Mulberry Street.”

The museum, which is located in the author’s hometown of Springfield, said Thursday the mural will be replaced after three children’s authors said it contained a “jarring racial stereotype.”

Democratic Springfield Mayor Domenic Sarno says he wants the mural to remain in the museum. 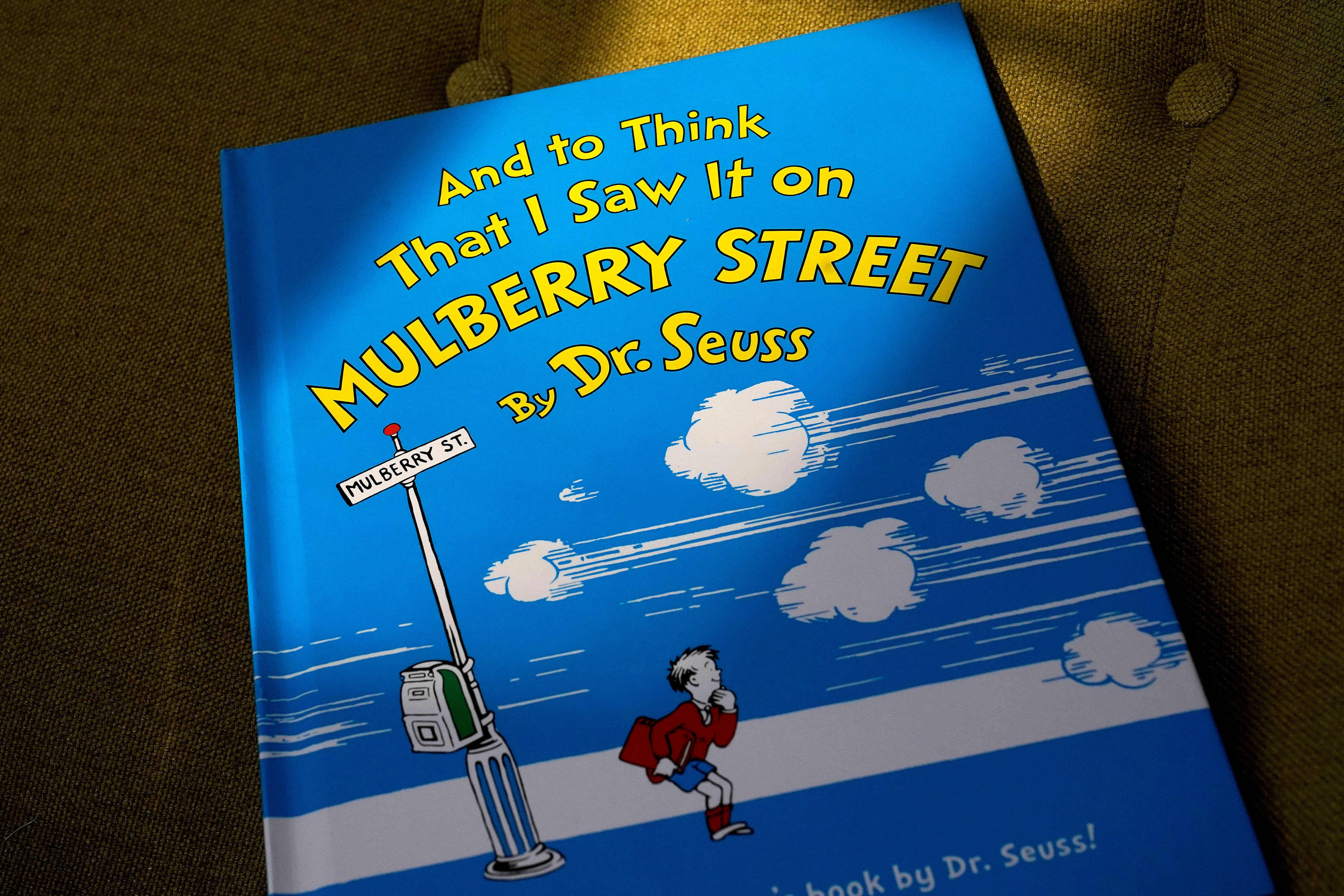 6 Dr. Seuss books won't be published due to racist images