SPRINGFIELD, Mass. (AP) — Voters dissatisfied with the choice of either Donald Trump or Hillary Clinton for president have an alternative — the Cat in the Hat. 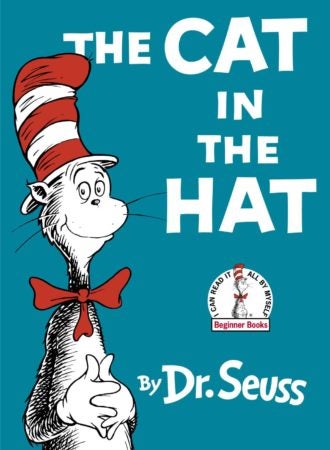 The Cat announced his candidacy Tuesday in Springfield, Massachusetts, outside the childhood home of Theodor Geisel, better known as Dr. Seuss.

He also announced his running mates —Thing 1 and Thing 2.

The Republican newspaper says the Cat didn’t speak, but through a spokeswoman said he would be willing to release his tax returns.

The event served as the official launch for the new Random House book “One Vote, Two Votes, I Vote, You Vote.” 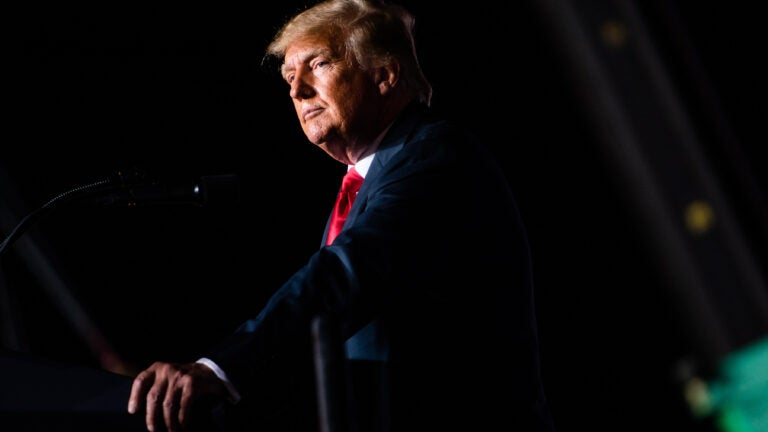