CHICAGO (AP) — An eight-year prison sentence has been handed to a former Boston Celtics player found guilty of receiving guns stolen off a freight train in Chicago.

Nate Driggers was found guilty in April of being a convicted felon in possession of stolen guns.

Evidence presented at trial showed the 44-year-old Driggers bought 30 of 111 Rugers stolen by gang members in 2015 from a rail car parked in a rail yard and quickly resold 29 of them. Only 19 guns have been recovered.

In asking for the maximum sentence of 10 years, prosecutors said Driggers’ actions have contributed to the “very dark place” Chicago finds itself in when it comes to gun violence.

Drafted by Celtics in 1996, Driggers appeared in 15 games that season. 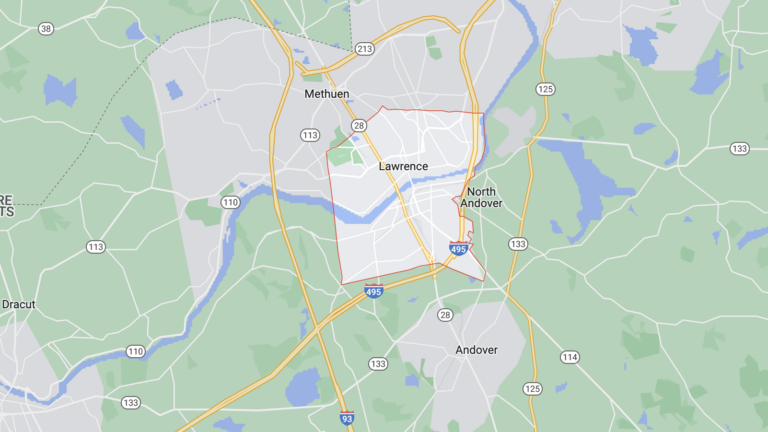