The two will provide support to a group of 87 people running on Team BMC on Monday, April 18, and will join the team at the BMC’s annual pasta dinner the night before the race on April 17.

Bauman, who lost both legs from the knee down during the 2013 Boston Marathon bombing, was treated and underwent multiple surgeries at BMC. In April 2015, he testified in the trial that convicted Marathon bomber Dzhokhar Tsarnaev. Bauman’s story and account from April 15, 2013 is immortalized in his memoir, Stronger, which hit shelves 2014.

Stronger is now being made into a major Hollywood movie starring Gyllenhaal. The film based on Stronger will begin shooting in Boston this spring, and is not to be confused with Mark Wahlberg’s upcoming project about the Marathon bombing, Patriots’ Day. 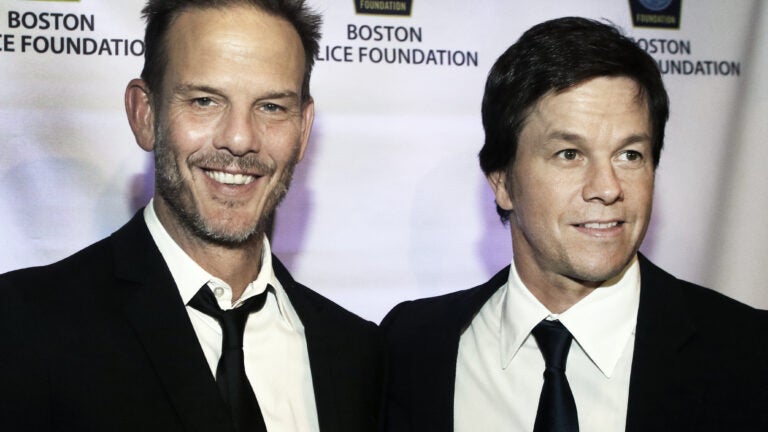