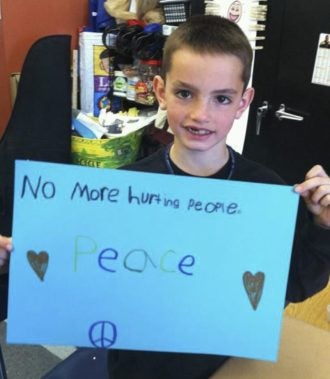 The Martin Richard Foundation will hold a “Text-A-Thon” to benefit a “universally accessible” playground along Fort Point Channel, according to the foundation.

By texting “MARTIN” to 91999 from Friday until Monday at midnight, participants make an $8 contribution to build the park, which will be constructed by the Boston Parks and Recreation Department. The park would face the waterfront and is adjacent to the Boston Children’s Museum.

Martin, the youngest victim of the Boston Marathon bombings, was eight years old when he was killed.

The foundation hopes to open the park in 2017. It held its first fundraiser for the park in January at Fenway Park. 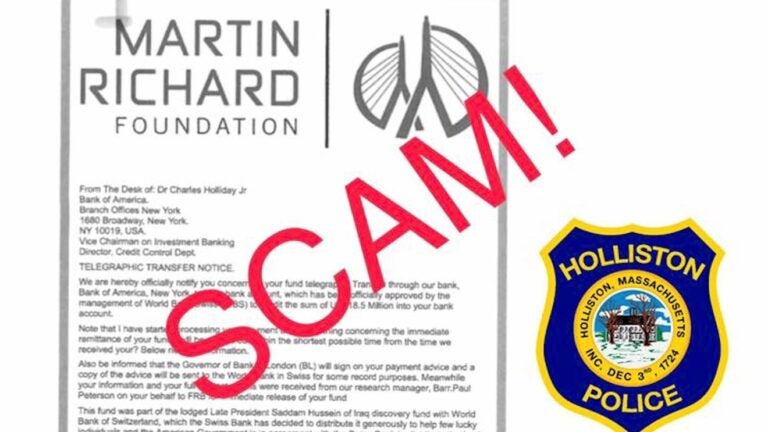