‘‘The purse increase helps,’’ Woods said after a final-round 66 left him two strokes behind winner Rory McIlroy in the second week of the four-tournament FedEx Cup playoff. ‘‘I won fewer tournaments than Sam Snead has, but obviously he was in a different era. It’s just that we happened to time it up right and happened to play well when the purses really had a nice spike up.’’

But it’s not just good timing: Prize money skyrocketed on the PGA Tour after Woods went pro and brought huge crowds and television audiences to the sport.

‘‘It was nice to have a nice start to my career, and I won some majors early,’’ he said. ‘‘I think we got some interest in the game of golf. A lot more youth, that’s for sure.’’

This weekend’s Deutsche Bank paid out $8 million, including the $1.44 million that went to McIlroy for his third victory of the year.

By finishing strong — he was in the 60s in all four rounds — Woods remains in contention for the $10 million FedEx Cup bonus, which he has won twice. That money isn’t even included in his official career earnings, nor is the hundreds of millions he has collected in endorsements. 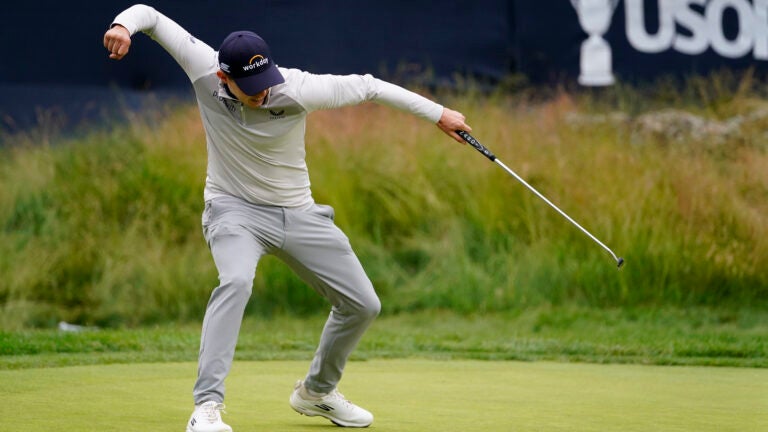 Matt Fitzpatrick a winner again at Brookline as US Open champion