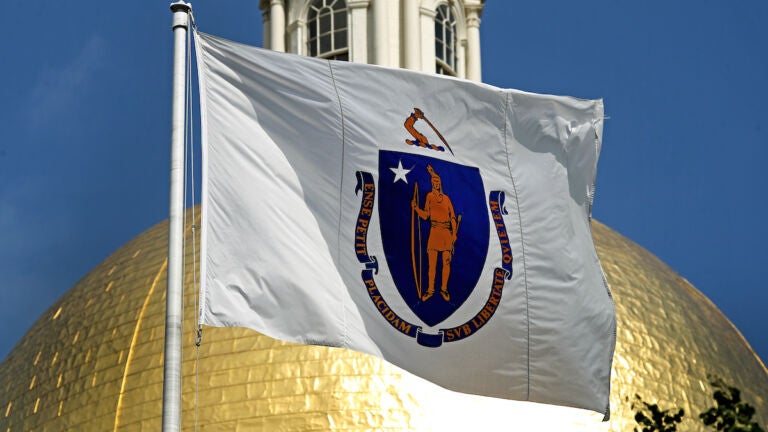 Those $250 rebates? Mass. lawmakers have put them on the shelf (for now).