Many economists and retail analysts are predicting a holiday shopping season with slow to modest growth, but Panjiva is more upbeat. 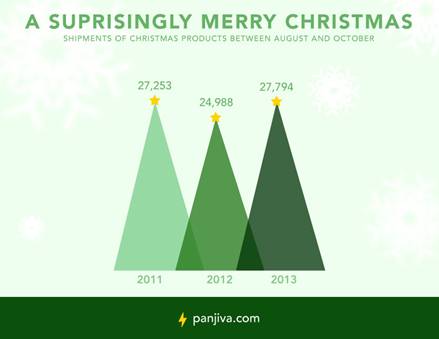 A firm with offices in New York and Cambridge, Panjiva analyzes bills of lading for ships bringing goods to the United States. The technologies that Panjiva uses for that analysis were developed under the leadership of company cofounder James Psota, a computer scientist from the Massachusetts Institute of Technology. Panjiva sells its data and analysis to manufacturers and suppliers.

Shipments of Christmas merchandise, which include ornaments, lights, trees and other decorations, were up 11 percent on a year-to-year comparison basis, and there was also an upswing in the shipment of luxury items such as items made with cashmere, the firm said.

“The macro and micro data, in conjunction with the conversations we’re having with sourcing executives at some of the world’s biggest retailers, suggest a healthy amount of optimism,’’ Panjiva chief executive Josh Green said. “Retailers are cautiously confident that consumers are willing to open their wallets since the risk of a political meltdown—and its economic reverberations—seem to have been resolved for the moment.’’

One word of caution: Panjiva looked at total shipments. But while not all shipments reflect holiday goods, these data points suggest a more optimistic outlook than the National Retail Federation’s projection of a 3.9 percent increase in holiday sales this year, Panjiva said. 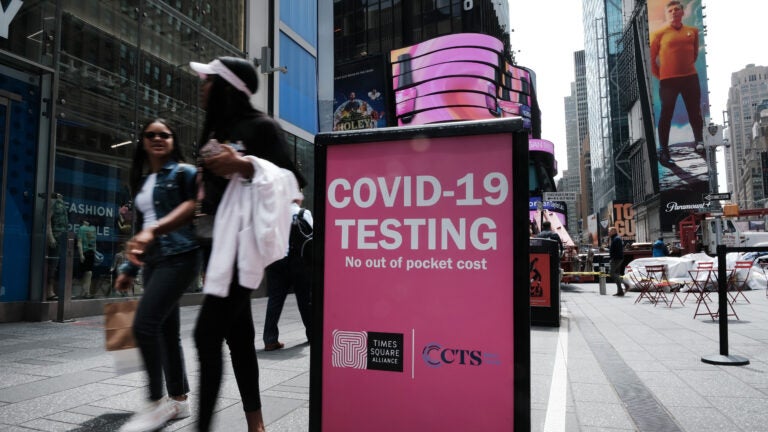 Harvard economist on ‘The Costs of Long COVID’: ‘We should worry about it’