Shares of Ariad closed up $1.47 to $8.99, gaining 19.5 percent on the Nasdaq exchange even as the broader markets tumbled. Ariad’s strong push followed a 12.07 percent stock gain on Thursday.

Traders were reacting to a report by the Mail, a British news website, that three global pharmaceutical giants — Eli Lilly and Co., GlaxoSmithKline PLC, and Shire PLC — had made overtures to Ariad about acquiring the company. None of the drug makers would comment.

Ariad resumed selling its leukemia drug Iclusig in the United States last week after suspending sales in October when the Food and Drug Administration issued a safety alert. Under an agreement between Ariad and the FDA, the treatment is being sold only to a narrow segment of patients — those for whom there are no other effective treatments. 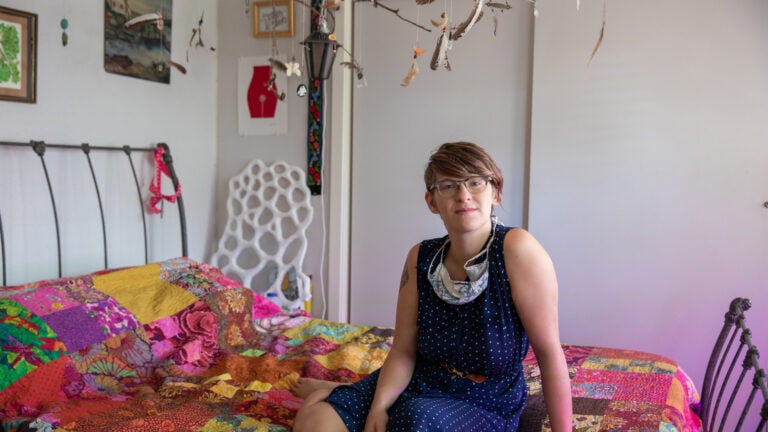