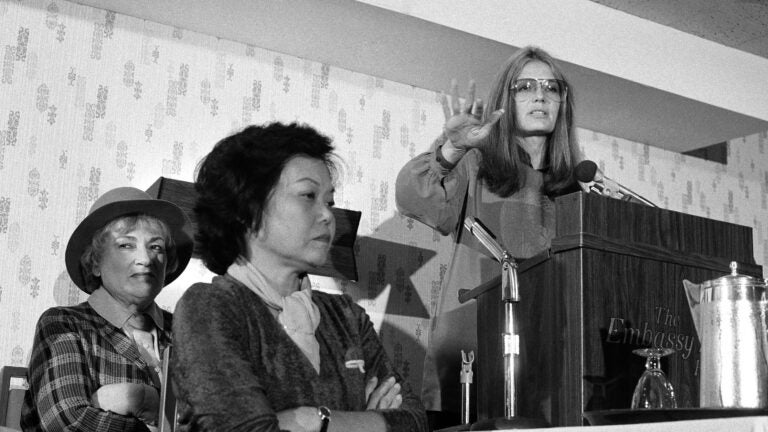 50 years on: What is Title IX and what impact has it had?