Richard Branson’s outer space tourism company Virgin Galactic has reached an agreement with the FAA that could allow for chartered trips beyond earth’s atmosphere before the end of the year.

According to The Wire, Branson and his family have called dibs on the first flight out of the company’s New Mexico base. The Wire’s report says the trip will last a couple of hours, with a maximum altitude of 68 miles—allowing for “a few minutes of weightlessness.’’ 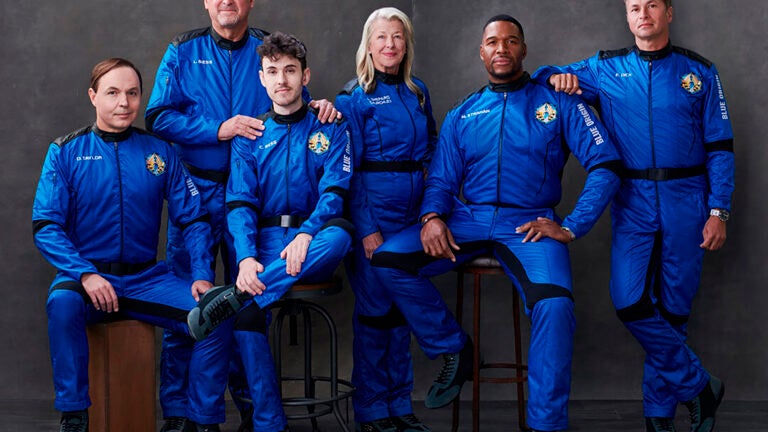