A Western Massachusetts funeral home has had its license suspended by the state on claims that it did not properly store six bodies, MassLive reports.

The state, which announced the suspension on Friday, had inspected the Ryder Funeral Home in South Hadley on Wednesday, and the funeral home closed its doors that day.

The details of the alleged infractions detailed by the state read ghoulishly. They include a decomposing body that sat in a body bag since May 1; bodies kept in unrefrigerated rooms, including a garage; and a body kept in the viewing room a full day after calling hours.

The state’s allegations can be read below. Other area funeral homes have stepped in to provide services in the Ryder Home’s stead, according to MassLive. 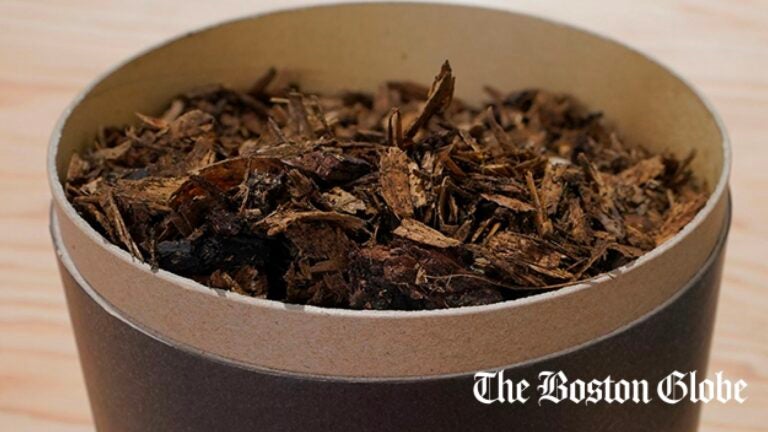 Would you want to be composted after you die? Mass. lawmakers want to make it an option.