Boston commuters have their routines timed down to the minute. Most folks can tell if they’ll be late to work by the length of the line at Dunkin’ Donuts.

That’s why “coffee regular’’ is such a comforting phrase. For anyone who’s lived here more than a week, “coffee regular’’ means “coffee with cream and sugar.’’ It doesn’t save you much time. It isn’t jargon for something super complicated for the coffee purveyor. It’s just a short, happy note of comfort during the dirge of the morning’s song. It’s part of the region’s rhythm. It’s a sign you belong here.

But where is “here?’’ What are the geographic limits of “coffee regular?’’ From Boston to Worcester, from Providence to Bangor, it means one thing. But how far do you have to travel to before the locals start speaking a different coffee language?

To find out, Boston.com launched a totally unnecessary investigation, calling Dunkin’ Donuts locations across the region, asking managers and employees: “How do you make a medium coffee regular?’’ We were like caffeine-addled Lewises and Clarks, exploring the uncharted lands beyond Worcester.

It turns out, you have to travel pretty far before the definition of “coffee regular’’ gets sketchy.

“Three and three’’ was the standard answer for most Dunkin’ Donuts locations throughout New England. Three and three for a medium, two and two for a small, four and four for a large. The symmetry was comforting.

But do people get confused? Are there coffee buyers who expected something other than cream and sugar with a “coffee regular?’’

“Every day. At least 10 times a day,’’ said DeJoseph of the Willington location. “It’s mostly tourists and people from the south. Down south, it means ‘black.’’’

There you have it: Freedom Trail walkers, leaf peepers, and other interlopers get confused by “coffee regular.’’

In New Britain, Conn., Dunks worker Arodys Rodriguez said there’s a fair amount of confusion from out-of-towners, but for a different reason.

“They get confused. They think ‘regular’ is ‘not decaf,’’’ he said.

The same confusion happens further down I-84, in Waterbury and Danbury, Conn.. But every Nutmeg State Dunkin’ Donuts employee contacted along the highway knew immediately what “coffee regular’’ meant.

By the first Dunks in New York, however, things started to change. It was clear we were approaching enemy territory.

“If they ask for ‘coffee regular,’ we ask if they want cream and sugar,’’ said Masiel Baiz in Brewster, N.Y.. She said enough people believe “regular’’ means “non-decaffeinated’’ to warrant workers asking the question.

What about traveling down I-95?

“[People are] not often confused, but some expect it to be black and they tend to be from out of town,’’ said Michelle Johnson, who works at a North Providence, R.I. Dunks.

So through Rhode Island and Connecticut along I-95, a Bostonian is still OK to order a “coffee regular.’’

Even in Port Chester, N.Y., which borders Greenwich, Conn., you can still get a “coffee regular.’’ Five minutes down the road, however, the pattern reestablishes itself.

And down the Pike? You’re OK in Westfield and Lee, but things once again get confused by Valatie, N.Y..

So there you have it: New York state is where things start to fall apart – generally, but also in terms of the ease with which you order your morning coffee.

Does it have to be this way? One Rhode Island employee said they’ve received training materials from Dunkin’ corporate, whom he said wants to standardize “coffee regular’’ across the country.

A nation of people, ordering their coffee just like Bostonians. The right way. Could it be true? Could “regular nation’’ unify this divided country of ours?

“While we do not track specifically where the meanings of ‘coffee regular’ change, our crews are trained to know what local customers understand ‘regular’ coffee to be, and to make sure that guests receive their order exactly the way they want it,’’ said Dunkin’ Donuts Regional Vice President Bill Bode. “We do not offer any specific training designed to standardize the meaning of “coffee regular’’ at our restaurants across the country.’’ 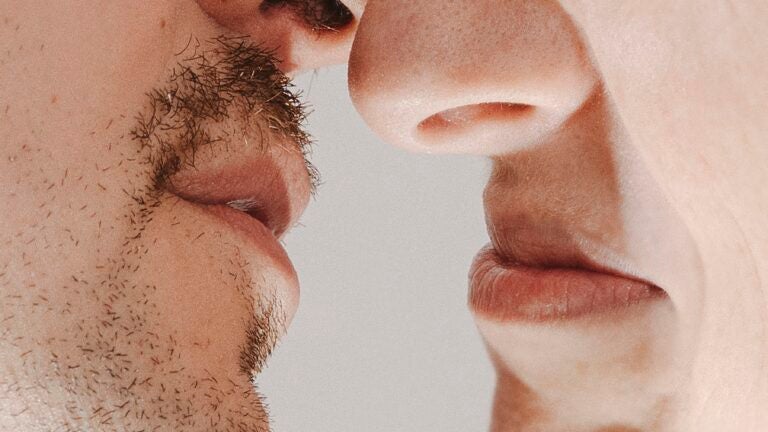 And just like that, I could smell exactly nothing