WASHINGTON — President Obama, acting on one of the most divisive issues of his presidency, sidestepped Congress on Thursday and unveiled a sweeping plan to protect millions of undocumented immigrants from deportation.

The president, in a prime-time address to the nation, said he will use his executive authority to halt deportation and provide work permits for nearly 5 million undocumented immigrants who meet certain requirements.

“What I’m describing is accountability – a common-sense, middle ground approach,’’ Obama said. “If you meet the criteria, you can come out of the shadows and get right with the law. If you’re a criminal, you’ll be deported. If you plan to enter the US illegally, your chances of getting caught and sent back just went up.’’

“Make no mistake,’’ Senate minority leader Mitch McConnell said Thursday on the Senate floor, “when the newly elected representatives of the people take their seats, they will act.’’

The administration will not start accepting applications until spring, and other measures could take up to 18 months to implement, senior administration officials said. The vow by Republicans to fight the order could mean another lengthy period of uncertainty over the future of the nation’s fractured immigration system.

Republicans, who will take control of Congress come January, have united in their anger over Obama’s action but not the means to address it.

Representative Mo Brooks,
of Alabama hinted this week at impeachment. Senator Ted Cruz of Texas demanded Congress not confirm nominees until the order is crushed. More than 50 Republicans signed onto a recent letter that would prohibit funding for the president’s actions.

But Republican leaders have tried to temper suggestions that the party shut down the government as a means of stopping Obama’s immigration move. A shutdown could occur if Congress does not pass a spending bill by Dec. 11.

The House Appropriations Committee released a statement just hours before Obama’s speech that said it did not have the power to “defund’’ the agency in charge of implementing the president’s action because it is funded by user fees.

Obama on Thursday defended his executive order as something done by presidents in both parties for half a century.

“Those members of Congress who question my authority to make our immigration system work better, or question the wisdom of me acting where Congress has failed, I have one answer: Pass a bill,’’ he said.

The order prevents deportation and grants legal work status to about 4 million undocumented immigrants whose children are US citizens or legal permanent residents, who have no criminal background, and who have lived in the country for at least five years. Other aspects of the order provide another 1 million unauthorized residents similar protections, all for three years.

Obama will expand a program for immigrants known as “dreamers,’’ who arrived in the United States as children but gained protection from deportation through a 2012 presidential directive. No age limit will exist any longer for people to qualify.

Parents of “dreamers,’’ however, will not receive the deportation protections, because the president does not have the legal authority.

None of those granted new protections will qualify for the government’s health care subsidies. They will pay taxes, but the order does not make them citizens.

The president also outlined plans to gut a controversial enforcement program called Secure Communities and replace it with one focused on removing those convicted of criminal offenses.

The administration stressed that the plan has tried to pacify critics by emphasizing that it will include a crackdown on illegal immigrants who are felons. Obama said the United States has more agencies and technology deployed on the southern border than at any other time in history.

The president also laid out a program to help entrepreneurs get visas, one of several modest changes intended to retain talented foreign workers.

He is expected to sign the order during a visit to a Las Vegas high school on Friday, the same place he outlined his principles for immigration reform two years ago.

Obama stressed that he took action because Republicans failed to pass an immigration bill. While the Democrat-controlled Senate passed a bipartisan overhaul bill last year, the Republican-led House refused to take it up.

“I hope this action prompts House Republicans to finally propose a plan, rather than wasting valuable time searching for ways to punish the president and his leadership,’’ Representative Michael Capuano, a Somerville Democrat, said in a statement.

The White House has sought to dispel fears the action could prompt even more partisan warfare and congressional gridlock.

White House Press Secretary Josh Earnest, in response to a reporter’s question this week about whether Democrats will feel a political fallout said, “The short answer to your question is no.’’

Immigration advocates, even as they attended watch parties and tweeted the president’s speech with delight, saw the action as only a first step to assisting the country’s 11 million undocumented immigrants.

“It’s going to further distinguish the two parties in the eyes of immigrant voters,’’ said Lynn Tramonte, the deputy director of America’s Voice, an immigration advocacy group in Washington. “This policy could present a turning point in the immigration policy debate.’’

Republicans did not need immigration reform to win control of Congress, but that could change in the 2016 presidential elections when more Hispanic voters are expected to turn out.

“This is a train wreck,’’ said Gary Segura, professor of American politics and chair of Chicano/Latino studies at Stanford University. Senator Cruz and other critics, Segura said, “are not going to go quietly into the night, holding hands or otherwise.’’ 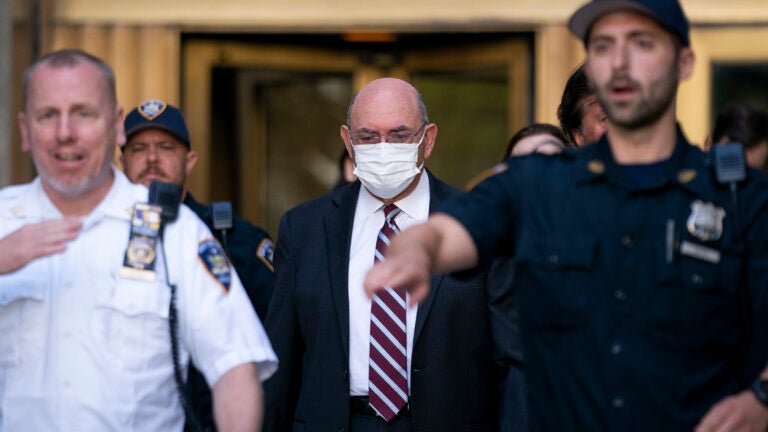