That’s how long Gov. Charlie Baker has to reform the MBTA without the boundaries of the so-called Pacheco law, according to the state’s budget agreement for the next fiscal year.

The freshman Republican governor has made the T a top priority ever since Mother Nature forced the issue last winter by sending the transit system into a tailspin.

Baker unveiled legislation in April, representing what he saw as the solution to the T’s woes. Some of his solutions were included in the new budget, which was agreed upon by state leaders this week.

For starters, he’s getting a five-member “fiscal and management control board,’’ which will oversee the agency for at least three years and as many as five. The new board will have the power to get the T into financial shape by establishing short- and long-term plans, reorganizing the agency, finding ways to boost revenue, and more.

Baker faced a short struggle to get the legislature to agree to the idea of the board, but by May he had buy-in from both the Massachusetts House and the Senate, and it looked like the plan was more or less a go.

The new budget also expands the size of the Massachusetts Department of Transportation board of directors, and gives the secretary of transportation (currently Stephanie Pollack) hiring and firing power over the MBTA general manager. Those were both Baker initiatives, and neither was met with much resistance.

Other things Baker deemed necessary in his quest to fix the system were more hotly contested.

Among them: He wanted to free the T from what’s referred to as the Pacheco law, a 22-year-old statute that puts restrictions on agencies from outsourcing work that would normally be done by its employees.

What is the Pacheco law?

The law doesn’t make it impossible to contract out work. In a nutshell, it requires agencies—like the T—to prove that a private contractor will provide cheaper and higher- or equal-quality services. Any proposal has to meet with state auditor approval.

Old photos of the MBTA

What are the effects of the law?

It depends on who you ask.

The Pioneer Institute, a fiscally conservative-leaning Massachusetts policy analysis group, says the law has cost the T hundreds of millions by preventing it from outsourcing. Pacheco law critics argue it accomplishes little beyond protecting union employees.

Advocates of the law agree the law offers protection for labor, and the MBTA’s Carmen’s Union was quick to rally against Baker’s proposal to exempt the T.

Advocates also say the law ensures any privately contracted work is not done at greater expense to taxpayers—meaning that it actually saves money. And they argue the law does not impede privatization, often noting that since the law was passed, the vast majority of requests by the MBTA have been given approval.

Baker’s own legislation originally called for a complete reprieve from the law. The House suggested the T get a five-year window.

The Senate—which is home to state Sen. Marc Pacheco, the law’s namesake, who strongly objected to the exemption—was more loathe to the proposed reprieve, and its MBTA reform proposal eschewed its inclusion.

After negotiations over this year’s budget, however, things broke toward Baker. The budget includes a three-year break from the law for the T.

There may be more to come. A separate bill still exists in the legislature that could bring other changes. Baker has also committed about $83 million to the T in an effort to better prepare it for winter weather.

As for the Pacheco reprieve, Baker characterized the decision to keep it to three years—rather than five years or longer—as a check.

“I certainly believe to some extent the message from the legislature on this is, ‘Demonstrate that this makes a difference,’’’ Baker said, according to The Boston Herald. “’Demonstrate that this can save money, can improve service, can deliver a better product for the riding public and taxpayers.’ It’s now incumbent on us to demonstrate that.’’

That goes beyond Pacheco. The political battles probably won’t matter too much to most MBTA riders. With the new budget, Baker can start tallying some MBTA victories, such as the control board and the Pacheco exemption. The next stop: putting the wins to the test and seeing whether they work. 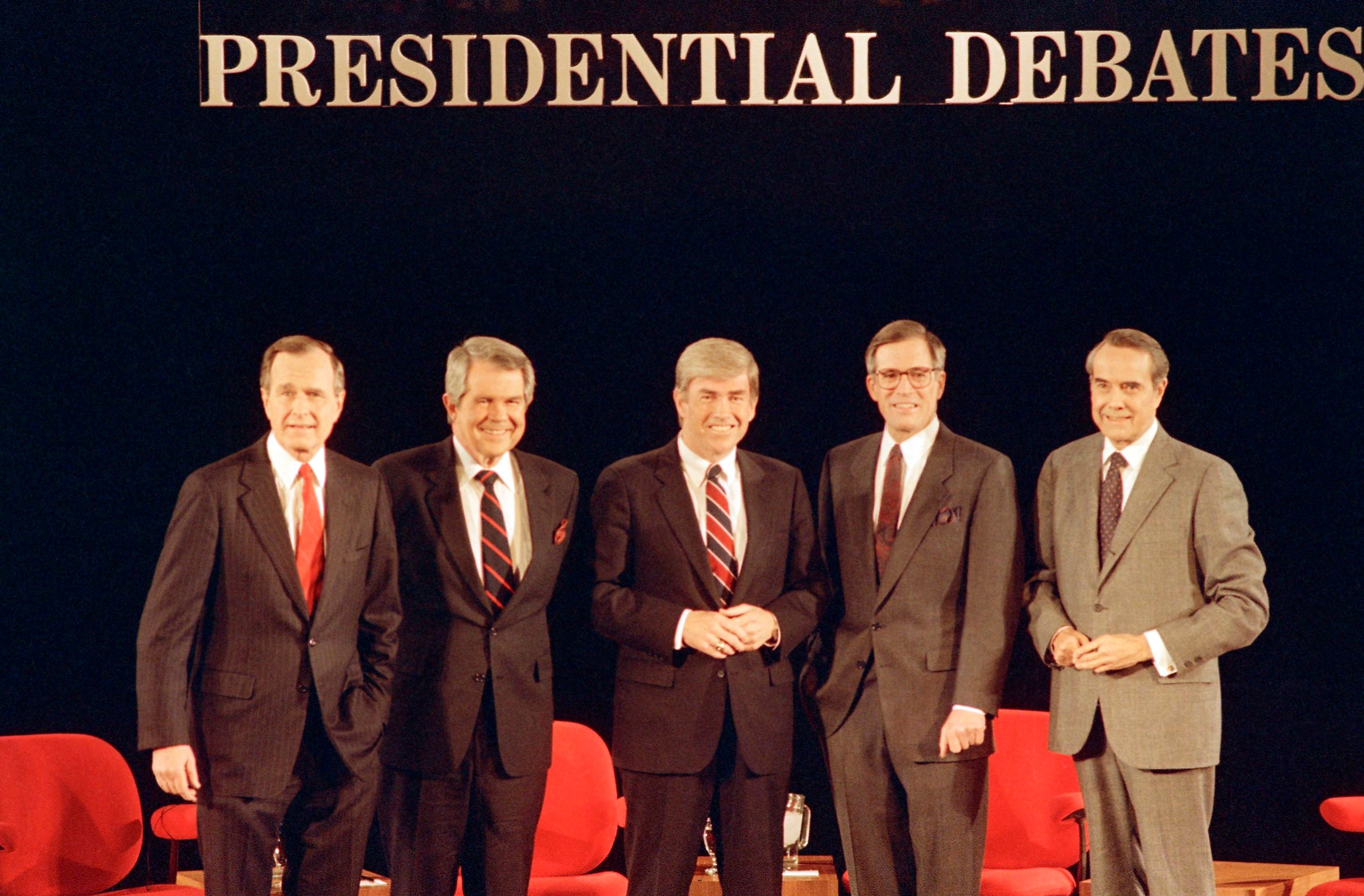