Uber riders in Boston and New York may have faced a bit of frustration on New Year’s. Expecting a wave of fellow customers looking for a designated driver — and expecting a surge in pricing — many looked to Uber’s “Fare Estimate’’ option to see the price of their ride ahead of time. Unfortunately, some had trouble finding this button.

According to an Uber spokesperson, the app has been experimenting with a new pilot design interface in Boston and New York since early October. In this new design, users could see the fare estimate feature, but it was only on the slider screen, not the confirmation screen, which is what led to the confusion. 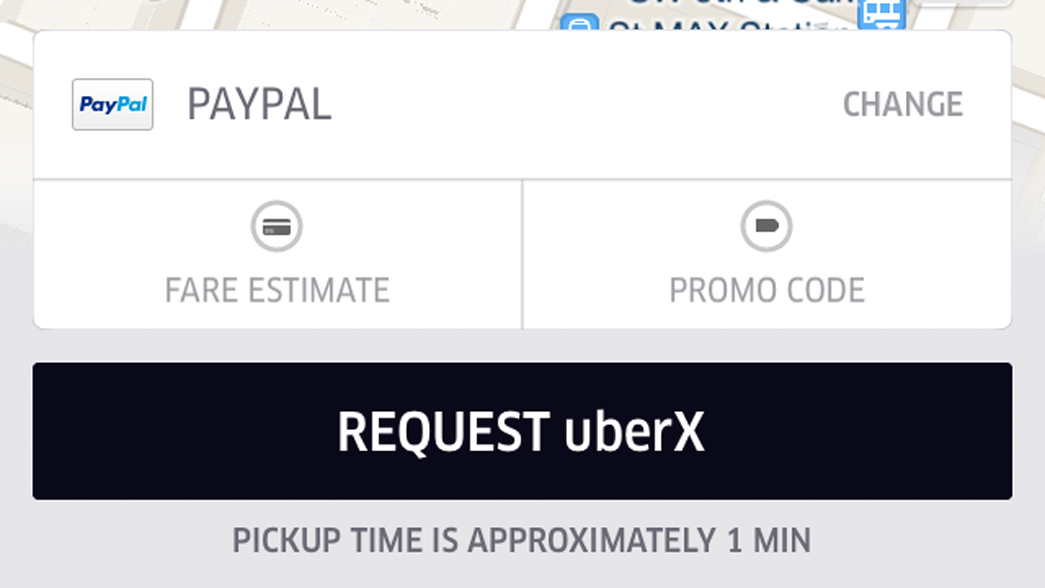 Because New Year’s Eve is Uber’s busiest night of the year, along with the confusion came some complaints.

In the days since, Uber has recognized the issue and changed the design back to normal.

“We had our team look into it pretty aggressively over the past couple days and determined that this maybe isn’t as intuitive as it should be,’’ an Uber spokesperson said. “We disabled that experiment and users can now see fare estimates on the slider screen and the confirmation screen.’’

Despite the vocal reactions to the different feature, Uber’s statistics showed a successful New Year, dropping off 165 trips per second worldwide during its peak between 12:01 a.m. and 12:30 a.m. Throughout New Year’s Eve, 60% of trips were taken with no surge increase, and 84% were taken at less than 3x surge pricing.

Ultimately, the company has still decided that the new feature was not worth keeping around.

“We dug in and determined that the tool was working properly, albeit it was a bit harder to find than it should have been for some of our riders in NYC and Boston,’’ Uber said in an email statement. “We apologize for the inconvenience and we have resolved the issue.’’ 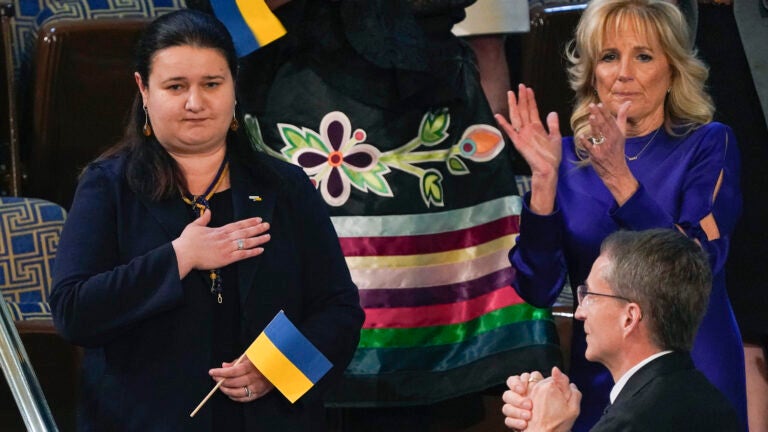