Since 2014, before the state gaming commission awarded mogul Steve Wynn the only Eastern Massachusetts casino license, Boston Mayor Marty Walsh had fiercely fought the $1.7 billion resort just over the city’s border with Everett.

But the rivalry reached its denouement Wednesday night, when the city announced it had reached an agreement with Wynn and would cash out of the battle.

The agreement is pending approval from the gaming commission, but for now it seems the legal fight and accompanying war of words is over. The casino is expected to open in 2018, and will break ground this year.

So, was it worth it? Here’s what Walsh has to show for the standoff, by the numbers:

The number of lawsuits filed involving both Boston and the casino.

The city accounted for two, each seeking to strip Wynn Resorts of its license. One, against the state gaming commission, was dismissed by Suffolk Superior Court Judge Janet Sanders in December. The second named Wynn as a defendant and was filed days after the judge had indicated she would dismiss the first. Wynn also filed a related suit against unnamed defendants, alleging defamation during the company’s wranglings with the city.

The total the city spent to fight the casino project. About $750,000 will be recouped from Wynn, per the terms of the agreement. The city says a one-time $1 million payment from Wynn, which the casino company originally tried to give to the city a year ago, will also help cover the legal costs.

What the city will now get in annual payments from Wynn for 15 years once the casino opens. According to the agreement, the purpose of the funds is to cover public safety initiatives near the casino, water transportation between the city and the resort, and community programs in Charlestown.

Prior to the licensing decision in 2014, Wynn had offered the city $1.6 million per year for the same purposes—public safety, waterfront transportation, and Charlestown community programs—in its “best and final offer.’’ Walsh walked away from the offer, but the gaming commission set the 15-year, $1.6 million annual payment as a condition for the license. The new agreement represents a $400,000 yearly increase, or $6 million over 15 years.

What the gaming commission required Wynn to pay annually over a 10-year period (for a total of $25 million) to improve the tough traffic patterns at Charlestown’s Sullivan Square, a mile from the casino site. The condition was not changed in the new agreement signed Wednesday.

Wynn had originally offered to pay $1 million per year in his 2014 offer before the gaming commission called for the increase.

What Wynn will, in a “good faith’’ effort, pay Boston-based vendors each year for 15 years. This represents a $5 million increase over the $15 million previously required by the gaming commission.

What Wynn will pay the city to “repurpose’’ part of the Charlestown waterfront near the project “to return such waterfront real property to public access,’’ according to the agreement. According to The Boston Globe, the funding could go toward removing a sludge facility near the casino site. This is new to Wednesday’s agreement.

What Mohegan Sun had agreed to pay Boston per year if its planned Revere casino had been approved in 2014. Mohegan Sun lost out to Wynn in the competition for the region’s casino license. 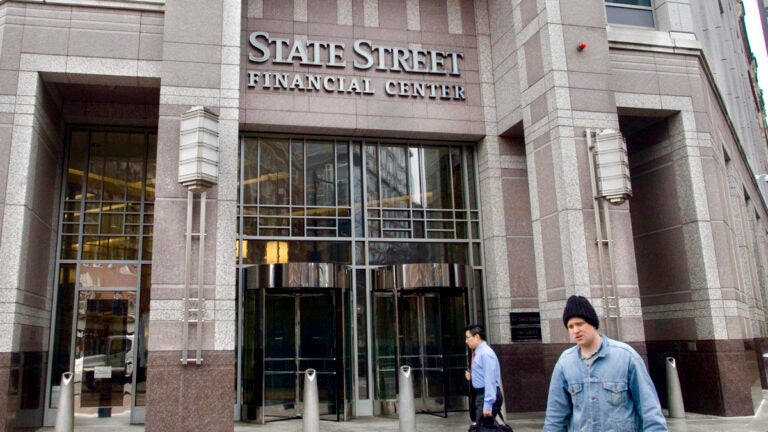