Toyota previously recalled the same vehicles from earlier model years. It added more based on new information from Takata.

Takata air bags can inflate with too much force and spew shrapnel into the vehicle. Ten deaths worldwide have been blamed on the problem.

Toyota says it isn’t aware of any injuries related to the latest recall, but there have been occupants injured in some of the 15.3 million vehicles it has recalled worldwide.

Toyota will notify owners and replace the air bags for free. 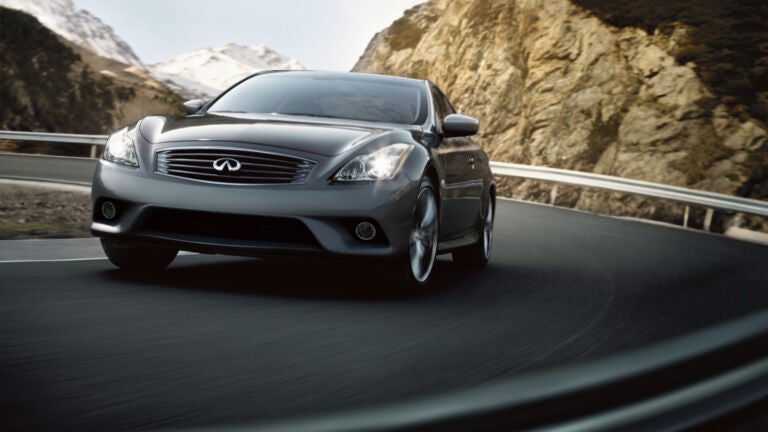