HARTFORD, Conn. (AP) — A clash over chocolate-filled cookies has culminated in Trader Joe’s settling a lawsuit filed by Pepperidge Farm.

Ira Levy, a New York lawyer representing Pepperidge Farm, said on Wednesday that the two companies reached a ‘‘mutually satisfactory resolution’’ and agreed to make no further comments about the dispute. A judge dismissed the case on March 9 after Pepperidge Farm filed notice that it was withdrawing the lawsuit.

A spokeswoman for Monrovia, California-based Trader Joe’s declined to comment on the settlement Wednesday.

The lawsuit sought undisclosed damages and to block future sales of the Trader Joe’s chocolate-filled cookies. 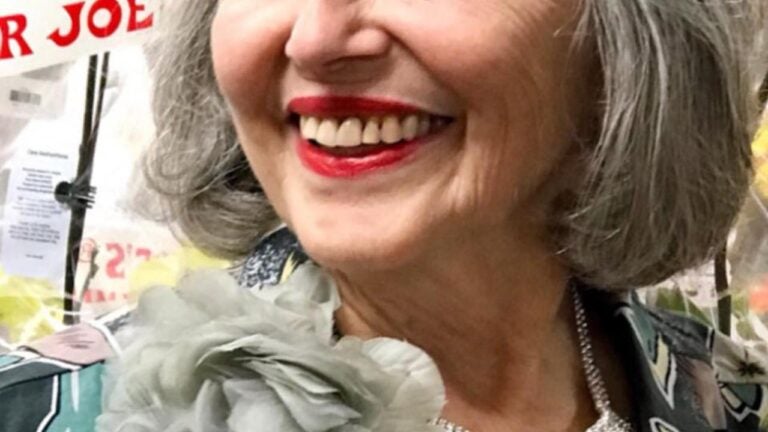