The Pilgrim Nuclear Power Station will cease operations in 2019, according to a statement from Entergy Corporation. The Plymouth power plant will be refueled next year ahead of its closure.

Entergy had previously given a general time frame for Pilgrim’s shutdown, which began generating electricity in 1972. The power plant will officially close on on May 31, 2019, according to the company’s statement.

“We’re pleased that we will be able to keep our team of hardworking, professional employees actively engaged in safe operations for the next three years and in a return to regular NRC and industry oversight,” John Dent, Pilgrim’s site vice president, said in the statement.

The plant will conduct a refueling outage in spring 2017, which the company expects to benefit the local economy.

Before the power plant is decommissioned, Entergy plans to release a “Post-Shutdown Decommissioning Activities Report” and host an open panel to educate the public about the shutdown. 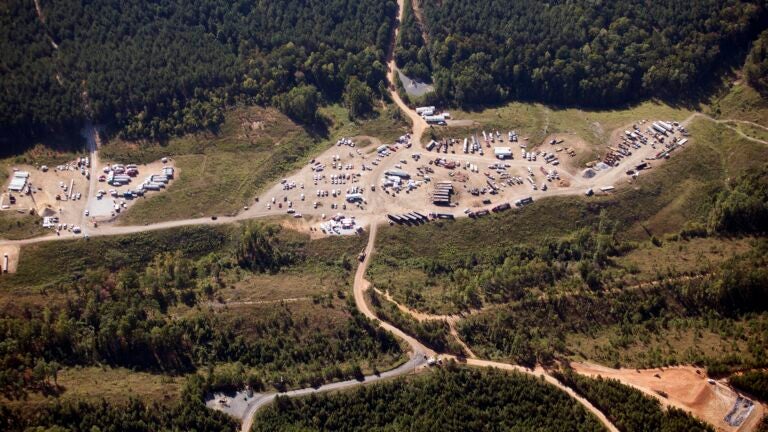