BOSTON (AP) — Republican Gov. Charlie Baker is backing a plan to require online lodging services such as Airbnb to pay the same taxes as hotels and motels.

Baker said during his monthly “Ask the Governor” segment on WGBH-FM that applying the hotel tax to Airbnb and other online lodging services is needed to create a level playing field.

The plan, if approved, could bring in an additional $20 million annually for the state. 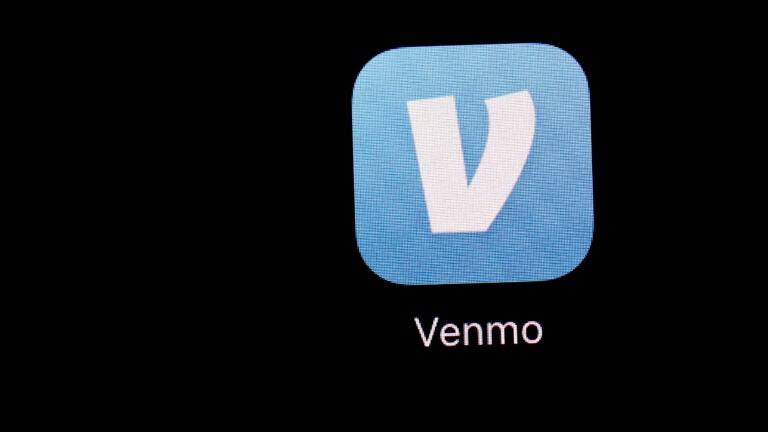