When Kevin Tabb took over as chief executive of Beth Israel Deaconess Medical Center more than five years ago, he came with an impressive resume — except for one notable gap: Tabb had never before run a hospital.

If he was intimidated by his new responsibilities as head of the prestigious Boston teaching hospital, it didn’t show. In fact, Tabb had something even bigger in mind. Soon after he arrived in town, he had dinner at a Chestnut Hill steakhouse with Dr. Howard R. Grant, chief executive of what was then called Lahey Clinic. On the menu: a possible merger.

The hospital leaders were intrigued by the idea that they could create a health care system with enough clout to go up against market leader Partners HealthCare. The possibility of a Beth Israel Deaconess-Lahey merger had been floated before, but Tabb continued the talks with Lahey, on and off for years.

Finally, in January, Beth Israel Deaconess and Burlington-based Lahey Health announced they had signed letters of intent to merge. It would be the largest merger of Massachusetts hospital systems since 1994, when Massachusetts General and Brigham and Women’s hospitals joined to create Partners. The deal needs approval from regulators, and both sides are working out details, but they have agreed that Tabb, 53, would run the new combined company. 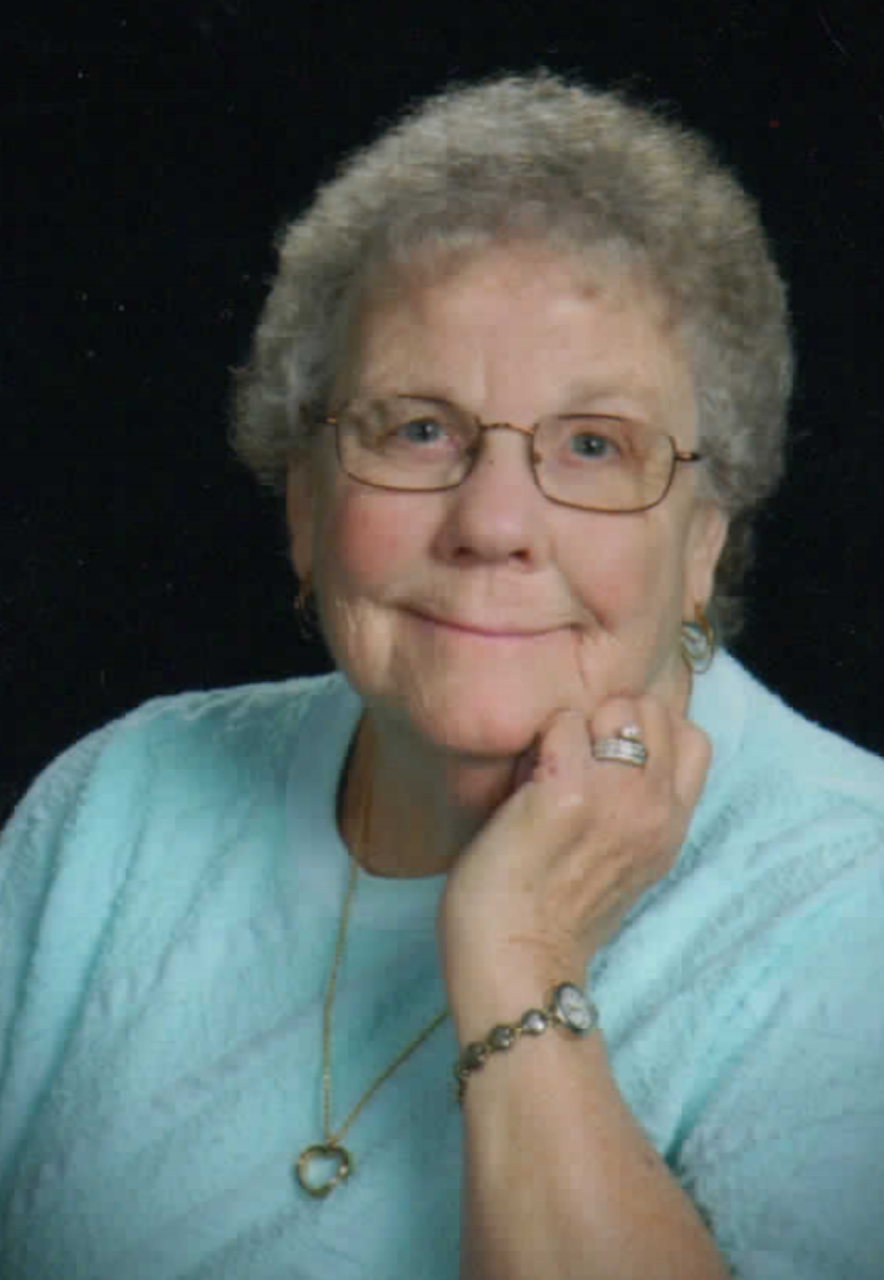