NEW YORK (AP) — A number of retailers, particularly clothing stores, are shuttering locations as shoppers move online and find fashion inspiration from social media. Some analysts believe the trend will only accelerate later this year.

A look at some of the brands that are closing stores or disappearing:

American Apparel, which sought bankruptcy protection for the second time in just over a year in November 2016, shuttered its remaining 100-plus locations earlier this year.

Bebe Stores Inc., a women’s fashion chain, says it’s exploring strategic alternatives for the company and is working with a real estate adviser. Bebe currently operates 137 stores in the U.S. and offers Bebe-branded products in others.

The fashion brand known for its party dresses has filed for Chapter 11 reorganization. It had previously said it was closing 120 of its own stores, which number more than 500 worldwide.

The company plans to close 138 stores, with liquidation sales there starting next month. Most of the stores will be shut by mid-June, the company said. The closings will leave J.C. Penney with a total of about 900 stores

The mall-based chain closed all 250 stores early this year. It had operated nearly 400 stores at the end of 2000.

The nation’s largest department store chain is closing 68 locations this year as part of the 100 announced last year. Macy’s brand still has more than 700 stores.

The venerable department store chain has said that after years of losing money, there’s “substantial doubt” it will be able to keep its doors open. But it also insisted that its actions to turn around its business should help reduce that risk. It plans to close 108 more Kmarts and 42 more Sears locations, and has pledged more store pruning. As of late January it had 1,400 stores.

The teen retailer closed its remaining 171 locations early this year. 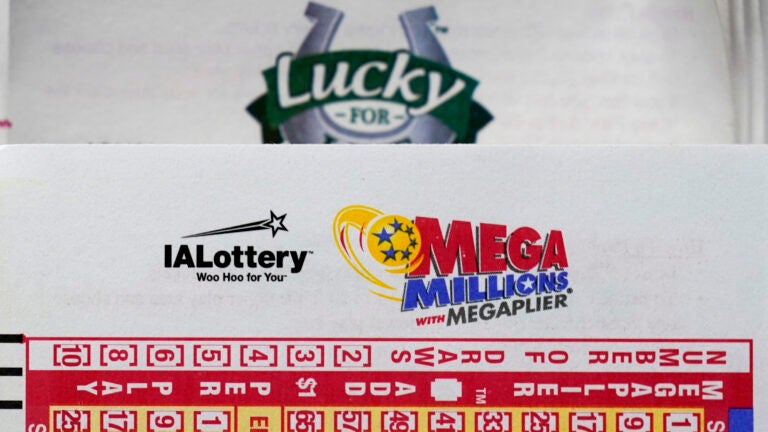 The $1.28 billion Mega Millions jackpot and you