PROVIDENCE, R.I. (AP) — A former Forever 21 employee at a Providence, Rhode Island, store is suing the retailer after she says someone installed a hidden camera in the employee restroom and secretly filmed her.

The federal lawsuit filed Tuesday in New York says video that shows the plaintiff partially undressed was disseminated to “thousands of online viewers” on pornographic websites.

The woman worked at the store in 2011. Her lawyer says she didn’t become aware of the video until December 2016, after someone informed her of its existence.

The suit accuses Forever 21 of negligence, saying it did not equip the employee locker room with any security features.

It seeks $2 million in damages.

Forever 21 has not responded to a request seeking comment. A message was left Saturday for the company’s attorney. 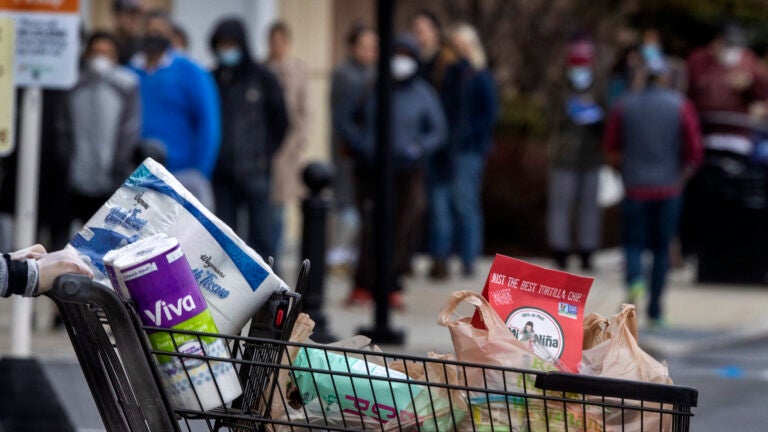 Hundreds of thousands of people who qualify for food assistance in Mass. don't apply, study says. Here's why.