HAMPTON, N.H. (AP) — The top lender to Smuttynose Brewing Co. has bought the New Hampshire microbrewery at auction for $8.25 million.

The Provident Bank was the winning bidder at the Friday auction held at the company’s 13-acre campus in Hampton. The sale includes the Smuttynose beer brand, its facility and a restaurant.

Smuttynose employs 66 people. The company says the brewery is capable of producing 75,000 barrels and generating more than $10 million annually. However, in the last year it has been running at 50 percent capacity.

Owner Peter Egelston says the company’s financial models were based on 20 years of consistent growth. He says Smuttynose can regain its footing with a major capital infusion. 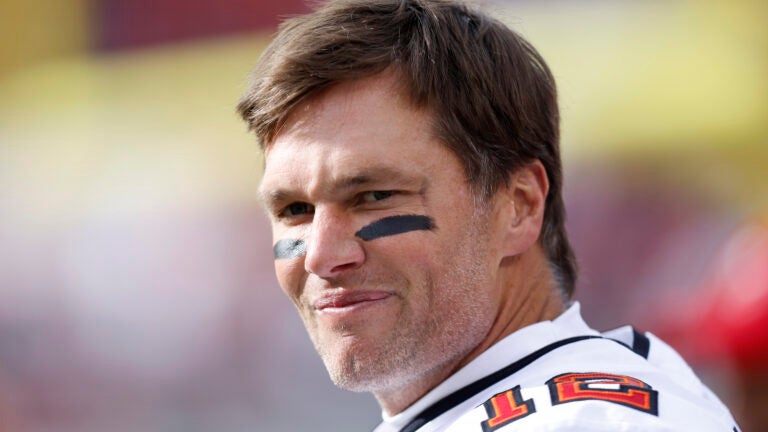 Tom Brady pushed crypto to his fans. This lawyer wants him to pay up.