A Twitter dispute between Fox News host Laura Ingraham and a survivor of the Parkland, Fla., shooting spiraled into a public relations crisis for large Massachusetts companies Thursday, as teen activist David Hogg led a torrent of online protests against advertisers on the Fox host’s show.

TripAdvisor and Wayfair both said they would no longer advertise during the “Ingraham Angle,’’ after she teased Hogg, a high school senior, about being rejected by several colleges to which he had applied.

“The decision of an adult to personally criticize a high school student who has lost his classmates in an unspeakable tragedy is not consistent with our values,’’ Wayfair said in a statement after being called out on social media for advertising on Ingraham’s show. “We do not plan to continue advertising on this particular program.’’ 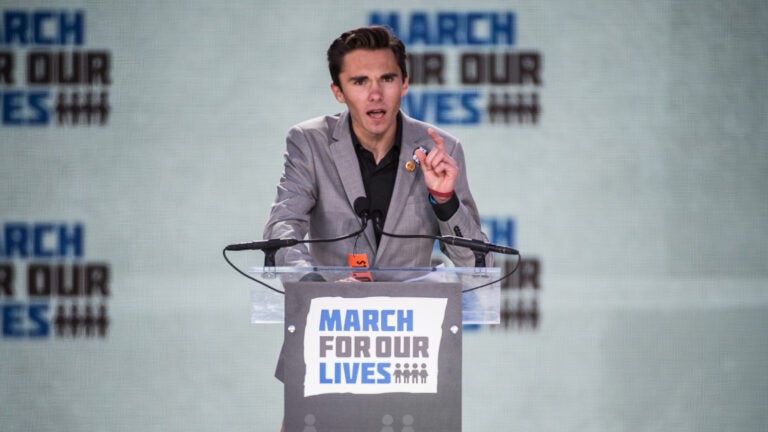