Gillette is embracing inclusivity of the LGBTQ community in a new ad, which shows a father teaching his transgender son how to shave for the first time.

The latest ad from the Massachusetts-based shaving company, with the slogan “Whenever, wherever, however it happens — your first shave is special,”  is part of its #MyBestSelf campaign and is being shown at the Inside Out LGBT Film Festival in Toronto.

“These conversations are happening all around us and we believe brands play a role in influencing culture and have a responsibility to use their voice for good,” Gillette wrote to commenters on its Facebook page.

Brown, a Canadian artist, says in the video that he went into his transition just “wanting to be happy.”

“I’m at the point in my manhood where I’m actually happy,” he said. “It’s not myself transitioning, it’s everybody around me transitioning.”

In a post sharing the video, Brown wrote that his father has been one of his greatest supporters and he hopes the ad will bring support to others.

“This moment overwhelmed me during filming and again today seeing the ad since it’s been launched,” he said. “I’m keenly aware of how blessed I am to be able to exist in this world being supported by my family in ways that all too often many of my trans brothers, sisters, and siblings who exist outside the binary are not always as fortunate. I am confident that this ad will encourage many of my trans siblings and fill them with the knowledge that our existence in this world can be filled with the love and support we deserve.”

Watch the ad below: 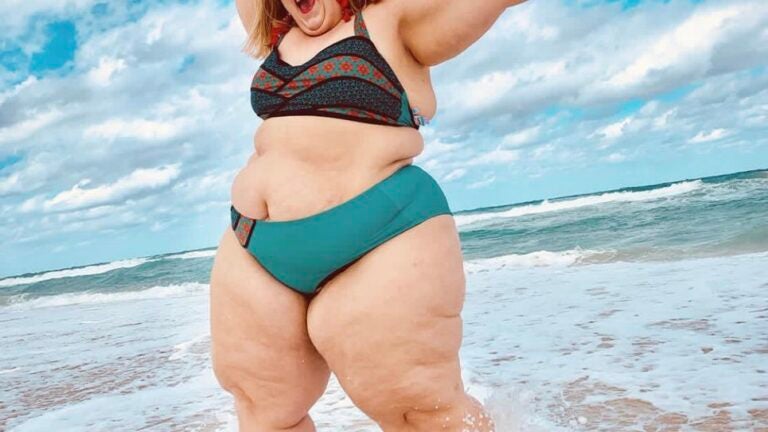